Court: Bloggers Are Same as Media Under 1st Amendment 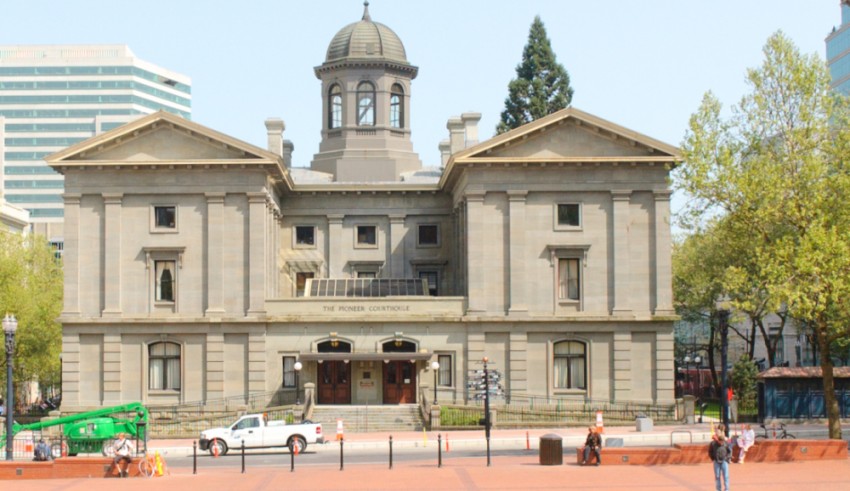 Another court has determined that you don’t have to be part of the traditional media to be entitled to First Amendment protections.  In essence, bloggers ARE the media when it comes to the First Amendment.

What this means is, if a blogger is sued for libel on “matters of public concern,” the injured party has to prove the blogger made the statement “with negligence.”

The case involved a blogger who made some strong accusations on several blogs.   Here’s a simplified summary of the case:

That’s a bare-bones outline.  There are other facts and legal niceties, but this isn’t the place to get into those.

Here’s the key takeaway:  bloggers are entitled to be treated under the same standards of free speech as someone called a “journalist.”  The Federal District Court of Appeals, Ninth Circuit wrote (court decision here):

“The protections of the First Amendment do not turn on whether the defendant was a trained journalist, formally affiliated with traditional news entities, engaged in conflict-of-interest disclosure, went beyond just assembling others’ writings, or tried to get both sides of a story. As the Supreme Court has accurately warned, a First Amendment distinction between the institutional press and other speakers is unworkable:  ‘With the advent of the Internet and the decline of print and broadcast media . . . the line between the media and others who wish to comment on political and social issues becomes far more blurred.’ “

Some journalists have argued there should be a distinction between journalists and bloggers. However, that distinction carried over to the law would be an example of “bad facts make bad law.”  In other words, when it’s an ugly situation, there’s a temptation by a court to make up a new rule to solve a unique problem. But in so doing, the court just creates more issues.

Here it would have had the unintended consequence of giving someone with a title of “journalist” higher free-speech rights than the average person.

You may not agree with the blogger’s tactics in the case.  But the appeals court said that’s a not a reason to deny a freedom-of-speech protection. Let a jury decide — in a new trial — whether she was negligent when she made the untrue statement. But don’t deny her a constitutional protection just because she isn’t employed as a “journalist.”