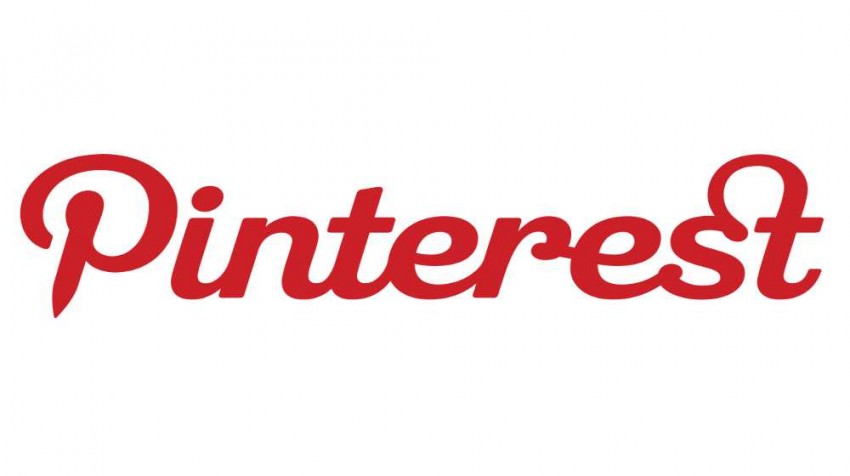 The animated, looping GIF can actually be used to help better illustrate a point, capture a moment, or to make a simple how-to image. Some might even help add a little levity to your branding by informally showing your personal side or interests. In a way, animated GIFs seem similar to the short videos that Vine and Instagram support. They are usually made from an animated series of photos or sometimes from a video clip.

“The well-timed GIF may be the greatest thing to have happened to the internet since emoticons, and lots of people have said they’d love to see playable GIFs on Pinterest. Starting today, we support GIFs in all their animated glory!”

Animated GIFs are a staple of other social networking sites, like Tumblr. But unlike on Tumblr, which shows GIFs animated in your news feed, on Pinterest, GIFs appear static at first. Images on Pinterest are viewed as thumbnails on your homepage or in a “Pinboard,” a collection of photos collected by you or by someone else you are following. One way to activate animated GIFs is to hit the “play” button in the lower left hand corner of the thumbnail. Another way is to enlarge the image after which the GIF will play automatically.

In addition to Tumblr, Google Plus is another social media site supporting animated GIFs. People can sometimes use GIFs on other social media sites like Twitter. For example, GIF search engine Giphy allows users to tweet GIFs on its site simply by adding the link to the desired file.
Image: Pinterest