The Case for Cash Advance Companies 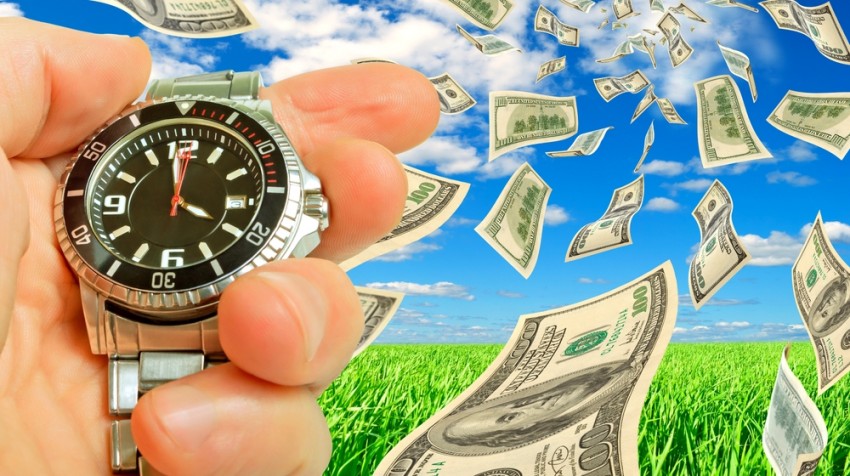 It is easy to criticize cash advance companies. As in almost any industry, there are certainly unscrupulous players in the marketplace who charge interest rates that can approach 60% or higher APR (annual percentage rate) since many advances have a six-month payback period or shorter.

However, it is undeniable that these companies fill a void in the credit marketplace. We saw this in October as small business bank loans stalled during the government shutdown.

Small bank approval rates dipped below 50% to 44.3% for the first time in months during the shutdown, according to the most recent Biz2Credit Small Business Lending Index (Oct. 2013). SBA loans were not processed because the agency was closed. Even non-SBA loans came to a halt because lenders could not get IRS income verification information. October’s approval rates for small banks were the lowest since the summer of 2011, when the credit crunch was still near its height. Moreover, big banks approved only 14.3% of loan applications, reversing the steady gains from the early part of 2013.

While traditional lenders were not granting funding requests, small business owners still needed money. They turned to alternative lenders, which are also known as cash advance lenders, accounts receivable financers and factors. Chief among the advantages of alternative lenders is speed. They typically do not do extensive background checks and often make funding decisions in less than three days. Some of them will make funding available on the same day.

These companies will provide cash in advance of expected revenue, and the money is repaid as a percentage of upcoming credit card transactions. Interest rates generally are higher with this type of lending. However, in fairness, the lenders are assuming a higher level of risk and are providing the money quickly and without the substantial amount of paperwork involved in filling out an SBA loan. Basically, the borrowers pay a premium for being able to get money rapidly.

Sometimes entrepreneurs need the money because they may not have managed their cash flow wisely. Seasonal business owners may need an infusion of funding during slow periods of the year. In other instances, vital equipment may need to be replaced. There are times when deals come up and small business owners are able to get a break on inventory that will generate a substantial profit, but perhaps at the time the entrepreneur does not have the cash to pay for it. Getting a cash advance can help close the deal. These occurrences are fairly common.

There are some high profile commentators in the credit marketplace who spend a lot of time criticizing cash advance companies. It is easy to sit behind a keyboard and criticize the practice while not offering a viable solution. I agree that some advance companies have tried to charge interest rates that are too high, and the danger is that the small business owner could get caught in a vicious cycle of having to borrow more money to pay off debts. However, this is not happening frequently. In fact, some companies have entered the marketplace and offered interest rates of as low as 6.5 percent on cash advances.

When players in the marketplace begin to offer lower cost capital, others have to be mindful about the interest rates they charge. Biz2Credit enables companies to lower their acquisition costs and pass the savings onto borrowers in the form of lower rates and helped some lenders develop hybrid products that are almost like a business line of credit. This has enabled numerous small business owners – who, for one reason or another, could not secure a traditional small business loan from a bank – obtain capital at more reasonable rates when they search for matches on our platform.

The small business credit markets have eased since the darkest days of the recession, but it would be inaccurate to say that easy money is available. Banks still are not approving a high level of loan requests, despite what their marketing literature says. With the SBA still backlogged, the approval process has elongated. Any small business owner caught in a cash crunch needs to find capital and many times does not have the luxury to wait weeks or months for money.

Fortunately, entrepreneurs have learned that quick case is available. Frequently, it can be had at reasonable rates. Technology has enabled them to shop around and get the best deals (in the same way that Amazon enables people to find the best prices on consumer goods.) Increasingly, funding transactions are being conducted on smart phones or tablets.

Conducting business in the 21st century is often about speed and convenience, and there is no denying that cash advance lenders are part of it.