How To Deal With The Extra Cost of Chinese Currency Fluctuations 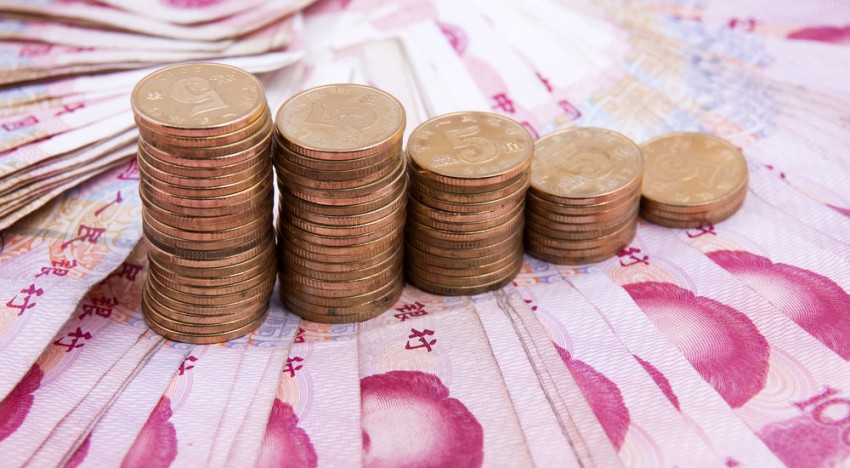 If your small business works with Chinese companies, there are some things to know.

Although we often think of Chinese currency as the Yuan, the official name is the Renminbi (RMB).  Use of RMB currency is growing.

According to November and December SWIFT data, the RMB has broken into the top ten most-used currencies for payments.

But if you do business with China, exchanges between the dollar and this Chinese currency may bring risks.

According to Alfred Nader, vice president of corporate strategy and development at Western Union Business Solutions, there are some things you can do to decrease the financial risk of currency fluctuations. Here are three strategies:

Pay Chinese vendors and partners in RMB instead of U.S. dollars.

“Our research shows that one in five Chinese suppliers add roughly 3-4% to invoices to cover FX risk, which is eliminated with RMB payments,” says Nader. Knowing this, U.S. businesses can look to negotiate a discount with their Chinese suppliers by asking if they want to be paid in RMB, he adds.

Lock in exchange rates for as long as 9 months.

This creates stability on small business’ balance sheets.  When you know your expense levels, you can more accurately forecast.

Use the offer to pay in RMB to open a dialogue.

You can initiate a conversation to change terms and improve business relationships, when you raise the currency issue.  By meeting the other side partway, you begin an important and potentially profitable dialogue.