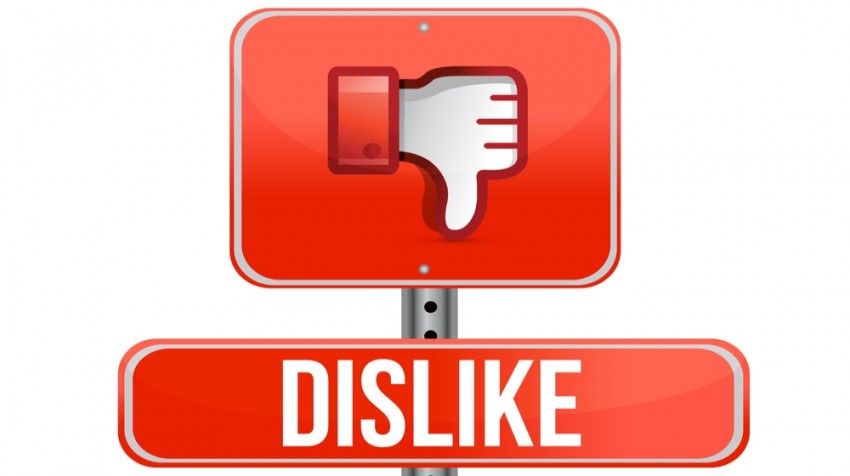 It’s not the first time and it probably won’t be the last. Social media giant Facebook has been named in another class action suit for its oft criticized treatment of user data.

This part of the story may not be all that surprising. Concerns about online privacy, especially where social media is concerned, are old news.

So the question becomes, why has there been so much buzz over the latest case? Well, ultimately it may be because Facebook is again really being sued over its business model.

After all, there are lots of businesses these days that use customer data…including small ones. And in the end, that’s what the suit filed on behalf of about 160 plaintiffs really boils down to.

Specifically, Facebook is accused of violating California privacy laws and the Electronic Communication Privacy Act. The suit says the company scanned users’ private messages. It then sold information it collected to advertisers and data aggregators, reports AdWeek and other news sources.

Though the fact that Facebook and other businesses use customer data isn’t that surprising, the amount of data used and the disclosure to customers is the real issue here.

In a recent post on LinkedIn, Bernard Marr, an enterprise performance expert from the UK observes:

“In principle, there is nothing wrong with Facebook using our data to make commercial gains. In the end, the service is free and Facebook has to make money somehow. However, my biggest concern is that the data mining activities are not as transparent as they should be.”

In another class action suit filed last year, Facebook was accused of sharing members’ “likes” on sponsored posts without their permission. The company ultimately settled in that case.

Many Companies Use Customer Data

Certainly many companies today large and small use customer data. What’s important is for these businesses to think carefully about how they are using this data, and to be aware of the risks.

Nelson says that by signing up for the program, customers are allowing the business to track them by name with each credit card transaction.

Customers are then given cash back or other rewards depending upon the amount of money they spend. The program allows Butter Lane to cater to their best customers, reward their patronage and encourage them to spend more.

Consider How You Use Customer Data

Of course, it’s important to seek legal counsel when determining whether your use of customer data fits the rules. But there are some things to consider in the meantime:

Bottom line: The answers to these questions will not guarantee whether your company is safe in its use of customer data in the rapidly changing digital economy. But it may get you thinking about the risks you face and how to minimize them in the future.

Shawn Hessinger is the Executive Editor for Small Business Trends and a professional journalist with more than 20 years experience in traditional and digital media for trade publications and news sites. He is a member of the Society of Professional Journalists and has served as a beat reporter, columnist, editorial writer, bureau chief and managing editor for the Berks Mont Newspapers.
15 Reactions
Subscribe
Follow @smallbiztrends
RSS LinkedIn Pinterest iTunes