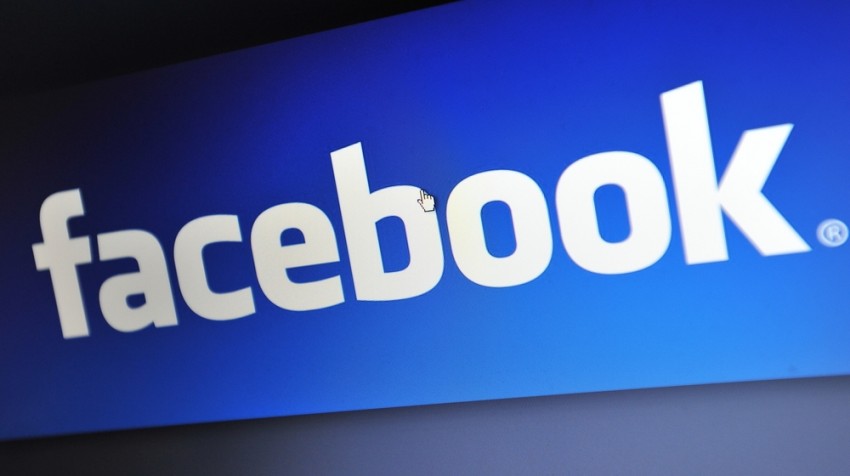 Facebook is testing a way to run some of its ads on other peoples’ mobile apps. Sriram Krishnan, mobile product leader at Facebook, says the company wants to help other app publishers develop a business model for their apps.

So this suggests that independent publishers would then profit somehow by running the Facebook ads. Krishnan hints:

“In this test, we’ll be extending Facebook’s rich targeting to improve the relevancy of the ads people see, provide even greater reach for Facebook advertisers, and help developers better monetize their apps.”

Krishnan describes the new project as essentially a mobile ad network in which Facebook would serve client’s advertisements on the apps of participating publishers.

A spokesman for Facebook told TechCrunch the company would use audience targeting technology based on data collected from its users to serve relevant ads on each app.

The spokesman told TechCrunch the new ads, when they emerge, won’t be labeled as Facebook ads. Rather, the idea is to use Facebook’s targeting technology to bring more relevant advertising to content across the Web.

Krishnan said the test is being run with a very limited group of participants. He said no further participants are being accepted at this time. He also gave no absolute timetable of when or if the new advertising program would be unveiled.

However, he suggested those interested in following the project’s progress should sign up to receive regular updates.