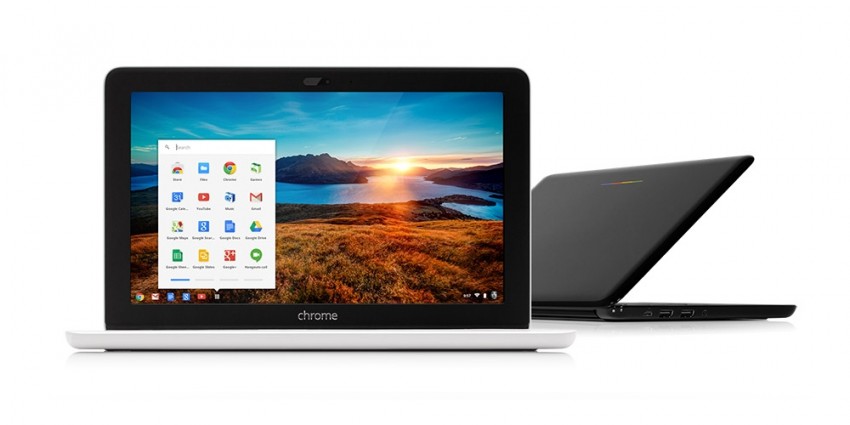 Google has replaced a faulty charger on the HP Chromebook 11 which was holding up continued sale of the new laptop.

Google and HP issued warnings about the chargers back in November and December halting sales and eventually leading to a recall of the chargers.

The initial decision came after complaints from what both companies called a small number of customers who said the chargers had become damaged due to overheating.

Google and HP decided to recall the chargers after receiving additional information from the U.S. Consumer Product Safety Commission.

In a post on the official Google Chrome Blog Dec. 17, 2013, Google explained:

With guidance and approval from the CPSC and other regulatory agencies, Google and HP are recalling the original charger for the HP Chromebook 11. Customers should visit http://chromebook.com/hp11chargerform to request a free replacement charger. We apologize again for the inconvenience this has caused. Your safety is our top priority.

A release from the Consumer Product Safety Commission issued the same day said Google had received nine reports of the charger overheating and melting. The federal agency added that in one case a consumer had reported receiving a small burn from the charger. In another,  a pillow had apparently been damaged as a result of heat generated from the malfunctioning charger.

Last month, 9to5 Google reported that Google had sent the website’s editorial reviewer not only a redesigned charger but an updated version of the Chromebook 11.

Both companies had initially said they would immediately resume selling the Chromebook 11 with a replacement charger. But until recently an order page for the Chromebook had displayed a “coming soon” announcement about the device’s availability.

As of this week, however, the online store indicates the device is available. The HP Chromebook 11 costs $279. The 11.6 inch laptop is .75 inches thick and weighs 2.5 pounds.

Google claims that businesses can save an average of $5,000 per device over a 3-year period by using Chromebooks.  They offer an on-site calculator to calculate the savings.  Reviewers say this particular Chromebook has minimal features and would be good as a second computer for business or perhaps as something light for business travel.

Whatever you are looking for, this Chromebook’s problems seem to be behind it for now.