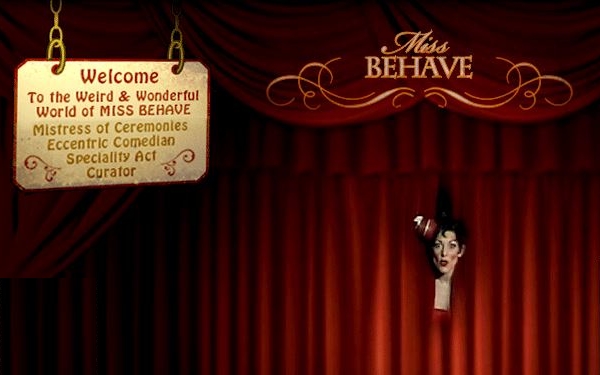 It’s a new look at a traditional American and British art form called Vaudeville here and in the U.K. Musical Hall. It’s currently showing at the Union Square Theatre in New York City.

But La Soiree is more than just a single theatrical event. As Miss Behave tells The Wall Street Journal, it is a gathering of performers. All of them work in their own small businesses and have for many years:

Vaudeville and Music Hall were a kind of short form entertainment that predated television and other more modern mediums. When first radio and then television began to displace them, Vaudeville performers did what all small businesses do in a changing market – they adapted.

They would eventually perform their unique brands of entertainment on cruise ships, as street performers, at magic conventions and so on.

Great businesses evolve over time. Markets may change, but the core value of the products and services they create remains. Don’t be afraid of change in your business, but instead, be open to new possibilities.