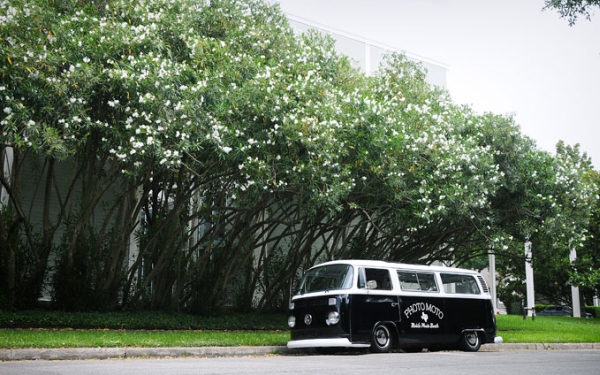 Houston couple Brittany and Austin Havican found themselves with a choice to make earlier this year. Personally, the couple had wanted to buy a Volkswagon bus to restore for many years. Professionally, they knew it would be a smart decision to add a photo booth to Brittany’s wedding photography business. But instead of picking one or the other, they decided to integrate the bus restoration into their business venture.

Now, the couple owns PhotoMoto, a mobile photo booth for events that they operate right out of their newly restored VW bus. 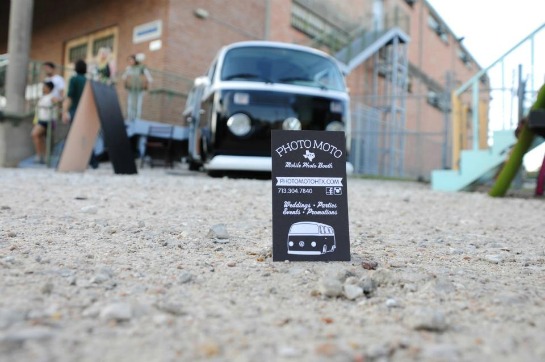 The unique aspect of their photo booth may have been born out of compromise. But Brittany also said that it’s been a better business decision than a more traditional photo booth could have been.  In a phone interview with Small Business Trends she said:

“I think it’s definitely helped our business because it’s just really unique.  If someone wants a traditional photo booth there are a million places they can call, but if they want something a little adventurous or different they call us.” 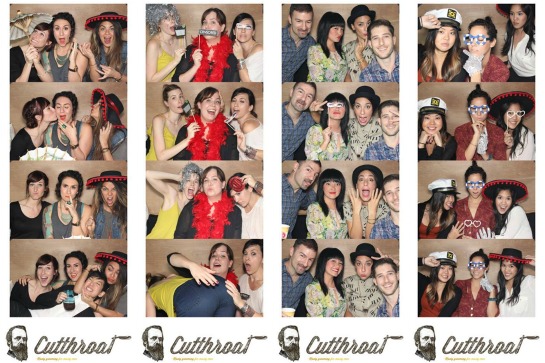 Brittany has been taking photos for about ten years, and doing professional wedding photography for about two. Her photography business and PhotoMoto can run independently of one another. But the photo booth has helped gain clients for Brittany Havican Photography as well:

“People will see the bus on Facebook or at other events around Houston – it’s really great for getting people’s attention. Then when they call, I’ll tell them I also do wedding photography and I offer a discount for people who book the two together.”

The restoration itself wasn’t without challenges. The bus was rusted and needed upgraded paint and repairs before being event-ready. But Austin’s interest in being an amateur auto mechanic and the couple’s interest in old cars helped them get it done. The market in their downtown Houston neighborhood, which Brittany described as “artsy,” appreciates the distinct vintage experience that PhotoMoto delivers. 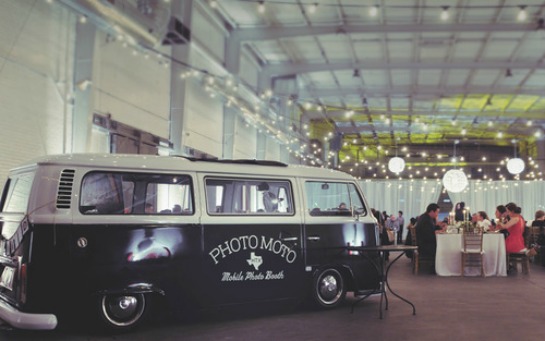 Overall, Brittany said they would do it all over again if given the opportunity, and not just because of the business growth. In fact, she left open the possibility of adding another vintage vehicle in the future, though the couple has no solid plans to do so just yet:

“We both have an interest in old cars and it has just been a really satisfying experience to see the transformation and put our hearts into it. Plus we love driving it and it’s just really fun to have.”