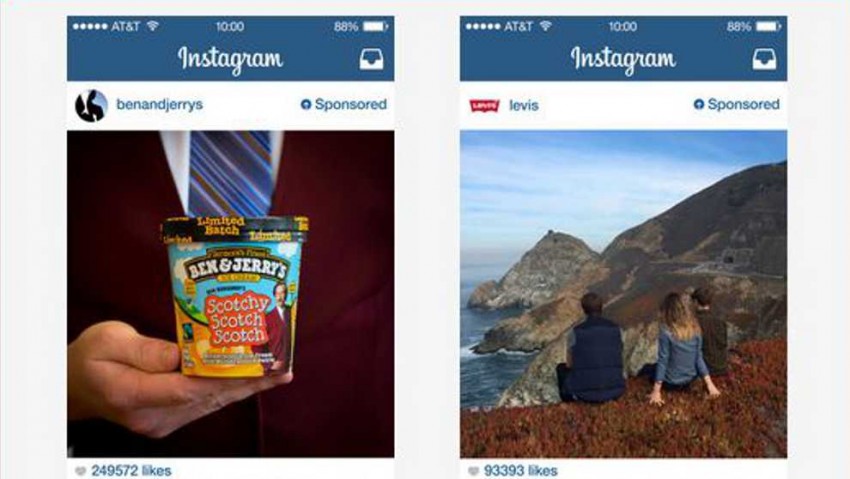 If and when Instagram advertising becomes available to smaller businesses, there seems to be some evidence of its effectiveness for brand awareness.

Of course, whether that exposure will make dollars and cents to smaller companies depending on the cost of the advertising is uncertain. (Instagram has been working with a very select group of advertisers since November and hasn’t revealed anything about the cost of the ads.)

However, if your business already uses Instagram to communicate with customers, these numbers ought to give some idea of the effectiveness of the messages you share.

Certainly the reach claimed for Instagram’s initial ads is impressive. Of the two brands for which Instagram shared initial data the company says:

Of course, for ordinary business users this kind of reach would only be possible with a more expensive advertising campaign. (You probably don’t have 9.8 million people following you on Instagram!)

However, for many users, the most interesting information comes from the Ben & Jerry’s campaign. On a recent post on the official Instagram blog, the company explained:

“In particular, seventeen percent of people who saw a single ad for Ben & Jerry’s Scotchy Scotch Scotch-flavored ice cream not only became aware of the new flavor, they also associated it with the brand.”

The results suggest that, for those followers with whom you share images, the message does have an effect.

However, the company also notes the initial ads may have gotten better results because they are new.

Bottom line: There seems to be some firm evidence that Instagram can boost your brand message.