Does a Rise in Housing Starts Equal Growth in Construction Startups? 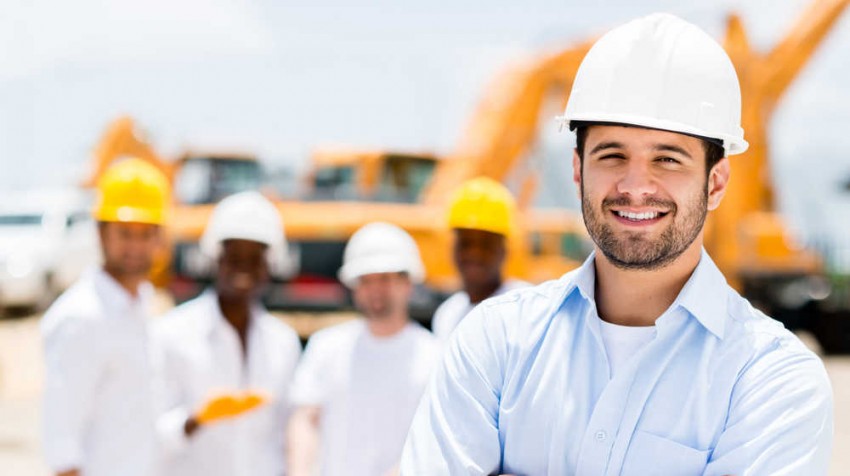 The U.S. Commerce Department reported recently that November’s residential housing starts were up 30 percent year-over-year. That means they have reached their highest level since February 2008. Those numbers do signal some life in the beleaguered construction sector. But they don’t indicate an end to the long term decline in start-up activity in the industry.

As I have written here before, construction is a tough business. Information from the U.S. Census Bureau reveals it is the industry with the highest five-year start-up failure rates. Only 36.4 percent of new construction companies reach their fifth year anniversary. U.S. Bureau of Labor Statistics (BLS) economists concur, writing that construction has among the lowest 10-year survival rates of any industry.

The tough going in the industry has deterred many from starting new construction companies in recent years. The number of new construction businesses created in the previous three months declined from 27,000 in March of 2006 to 17,000 in March 2013, according to Bureau data. That’s a 37 percent drop. And it’s much higher than the 12 percent slide in the rate of new business startup overall.

Unfortunately, the numbers indicate that just isn’t the case.

More importantly, new firm creation in the construction sector has been on a long-term decline. Census Bureau data reveal that the number of construction start-ups fell a whopping 79 percent between 1977 and 2011, the latest year data are available. That’s the largest fall of any of the nine primary sectors of the economy. Moreover, the rate of formation of construction start-ups has been declining consistently since the mid-1990s. As a result, the number of American construction companies peaked in 2000, and in 2011, was 34 percent lower than its highest level.

The recent rise in housing starts is a small blip on a long-term downward trend in entrepreneurship in the construction sector. It may signal short-term improvement for those in the industry. But it doesn’t suggest that would be entrepreneurs will move back into the sector over the next decade.