What Do Small Business Administration (SBA) Loans Look Like? 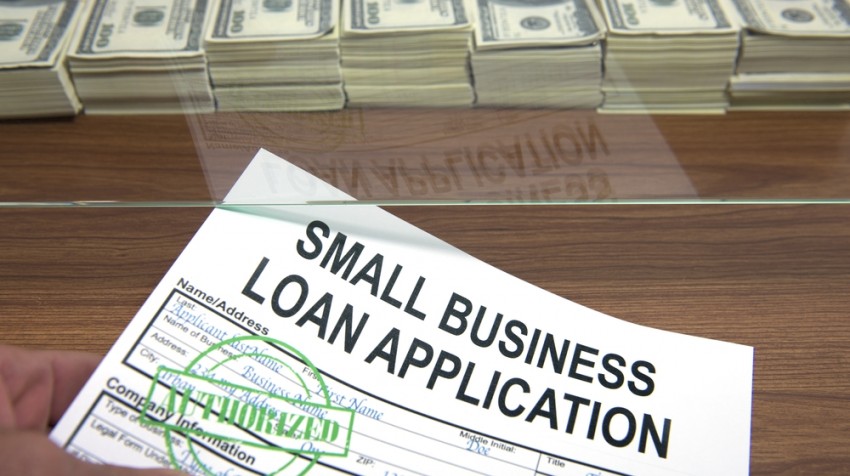 Hidden among the large amount of data released regularly by the Federal Reserve is some valuable information about the terms of Small Business Administration (SBA) guaranteed loans.

I found the numbers intriguing because they show that the average SBA-guaranteed loan is smaller, of shorter “maturity/repricing interval,” and carries a lower interest rate than I would have otherwise thought.

The data come from the “Survey of Terms of Business Lending,” a quarterly questionnaire administered by Federal Reserve Board of Governors to 398 domestic and foreign banks operating in the United States. It asks lenders about the loans they made during the first complete week in the middle month of each quarter.

The survey, in general, is a key source of information about terms of loans made to businesses. In 2012, the data releases began to break out separately information about loans guaranteed by the Small Business Administration (SBA), which is what provides the new insights into the government-guaranteed loans.

Because the survey asks banks about loans made during a particular week, the responses jump around a bit. To provide a smoother picture of SBA-guaranteed loans, I have averaged the data reported by the Fed for the last four surveys.

Here’s what the numbers show:

Knowing this information is useful if you are looking for an SBA-guaranteed loan or are seeking to understand what’s happening to the guaranteed loan market. However, you would not want to use it to draw inference about the small business credit market in general.