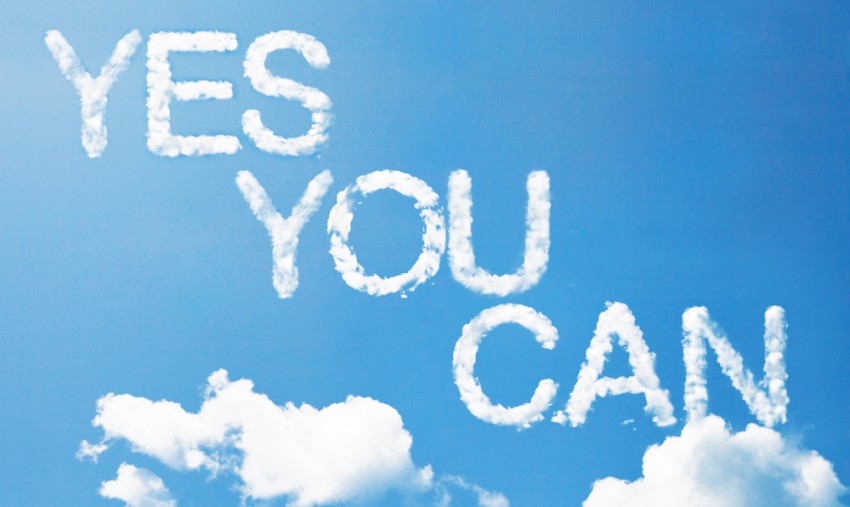 The New Year provides an opportunity to start with a fresh, clean slate. However, more than nine out of 10 Americans (92%) will not to keep their resolutions to lose weight, quit smoking, or find romance. It can be the same with the goals small business owners set for themselves to grow revenues or become more profitable.

The number one reason why New Year’s resolutions fail isn’t feasibility or a lack of motivation.

The number one reason resolutions fail is all about time.

It is easy to become overwhelmed by the goals you set for yourself in the course of the next year.

Procrastination is a significant part of the problem. At the beginning of the year, people rationalize “I have over half a year left to do what I said I’d do.” And when the summer months roll around, there is still enough time left in the year that you might not feel a real sense of urgency.

Before you know it, the holidays roll around again, and yet the resolution has not been accomplished.

“For many people, this depressing chain of events recycles on a yearly basis because far-away deadlines allow us to be slack on execution. Give yourself too much time and you will procrastinate. It’s human nature,” write Brian P. Moran and Michael Lennington, co-authors of The 12 Week Year: Get More Done in 12 Weeks Than Others Do in 12 Months,

Instead, Moran and Lennington advocate setting realistic deadlines that will be better motivators to take action. “Success is all of the little things you do throughout the year to make your goals happen,” they explain.

I always advise taking a look at smaller chunks of time when setting goals for a small business. One can compare January to the previous month of December or to January a year ago to gauge what direction the company is heading.

Setting a goal of 50 percent growth in a year is noble, but it can be daunting. A smarter way is to plan smaller, more manageable and less overwhelming growth rates for each month of the year. By the time next December rolls around, the overall increase for the year may indeed be closer to the target.

Every day should be filled with important, attainable goals. For example, one goal could be as simple as committing to reaching out to one new prospect each work day. Over the course of the year, this could add up to over 200 contacts. Even with a modest success rate of 2%, you could find yourself with four new accounts over the course of the year. If one or two of them are substantial new clients, you may indeed hit projected growth targets.

By setting  attainable goals and achieving little victories on a weekly basis, the outlook will seem brighter. And, as a result, your commitment to growth will grow throughout the year.

In business, as in life, unexpected occurrences can put things out of whack. Natural disasters, such as Hurricane Sandy, set back thousands of small businesses. In 2013, the government shutdown had an unanticipated devastating effect on companies that directly and indirectly rely on federal spending. Machines break down. Key employees leave. New competition arrives in the marketplace. The key is to establish good habits and to have systems in place to spur business growth despite outside influences.

Little things that mean a lot over the course of the year include:

Smaller, monthly improvements will add up during the year. Committing to certain tasks and maintaining that commitment will manifest in greater overall performance.

Do not set yourself up for failure like the people who aspire to drop 20 pounds or drop two dress sizes and then become depressed and discouraged when it doesn’t happen within two months. The successful individuals will make it a point to drop one or two pounds a week over the course of 10-12 weeks.

Set achievable goals, over small periods of time.  They will be easier to reach, and as you reach each goal you will feel motivated because of your small successes.

Continually reaching small achievable goals is the key to long-term success — this year and every year.

Rohit Arora, CEO and Co-founder of Biz2Credit, is one of the country's leading experts in small business finance. Since its founding in 2007, Biz2Credit has arranged $800M in small business loans and has helped thousands of entrepreneurs. Rohit was named Crain's NY Business "Entrepreneur of the Year 2011."
18 Reactions
Subscribe
Follow @smallbiztrends
RSS LinkedIn Pinterest iTunes