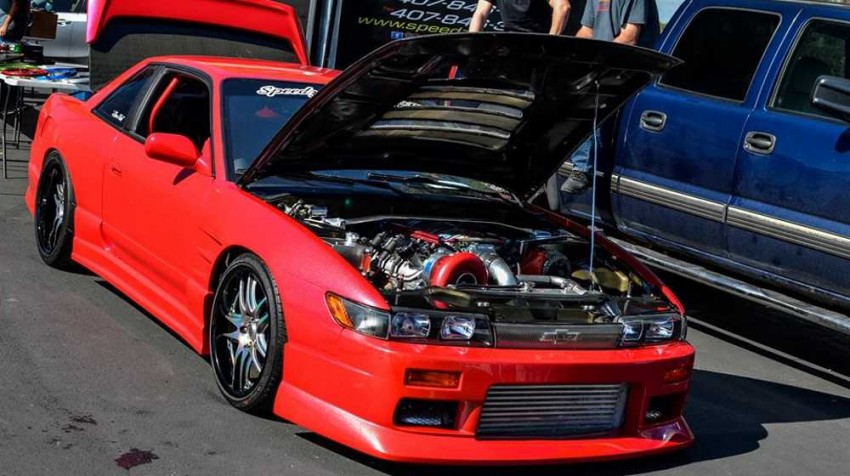 Speedzone Performance focuses on a part of the automotive industry most car buyers and owners probably never even think about.

Founder Vishal Mathur says he has a passion for high quality aftermarket auto parts (parts built by companies other than a car’s original manufacturer) sourced specifically from companies in the U.S. or vetted Japanese partners. And this means parts he sells often cost a bit more.

Mathur says the reason he tries to trace the origins of his parts so carefully is that he wants to be able to stand behind what he sells. And he wants to know that his suppliers will do the same.

As it happens, this isn’t something Mathur dreamed up to put into a marketing message or so he could charge a little more for his parts on eBay.

In fact, he says, it’s the reason he started his business in the first place, 15 years ago and right out of college:

“I know what it’s like to be on the other side of the counter.”

First of all, Mathur didn’t have any experience as an auto mechanic or in selling auto parts before starting his business. 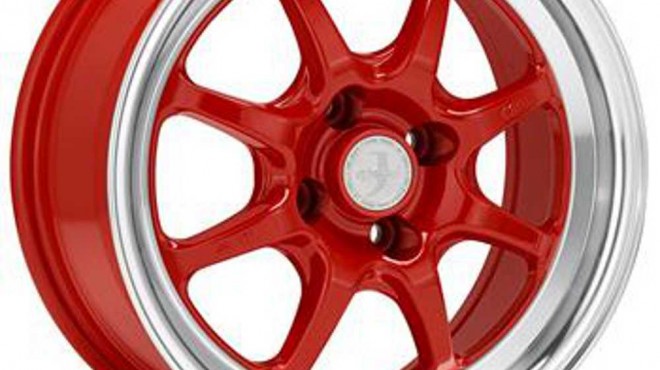 Instead, he graduated college with a degree in business administration and a minor in marketing.

Today, Mathur’s business not only sells automotive parts but also does race car fabrication, including building custom racing engines. They do custom auto work, too. That includes transforming, say, a 1991 Nissan or other vehicle into a 1000 horsepower track car for “weekend warriors” and other race enthusiasts. They also build roll cages and do other specialty work.

All of this happens at the company’s 2,500 square foot auto body shop in Kissimmee, FL.

So how did a guy with no particular background as a mechanic or in the auto parts industry get involved in this business?

Well, even if Mathur didn’t know all that much about fixing up or modifying cars, he did have entrepreneurship in his blood.

Mathur’s father had, for years, owned and operated a bookstore. So in addition to his education, he had learned a lot about running a business…and about spotting an opportunity.

While incapacitated for a short while with a hand injury, Mathur used the time to read auto magazines from his parents’ store. He intended to modify his existing car and spent a lot of time at a local auto paint shop drinking in all he could learn about the process.

When a local auto parts dealer refused to stand behind some faulty parts he’d bought or even go to bat for him with the manufacturer, Mathur decided he could do better.

With a $700 business loan from his parents and use of their business license and a room behind the store, Mathur started selling auto parts.

When he enlisted the help of some part-time workers from a local car club, the group began doing modifications on each others’ cars in the parking area out back. 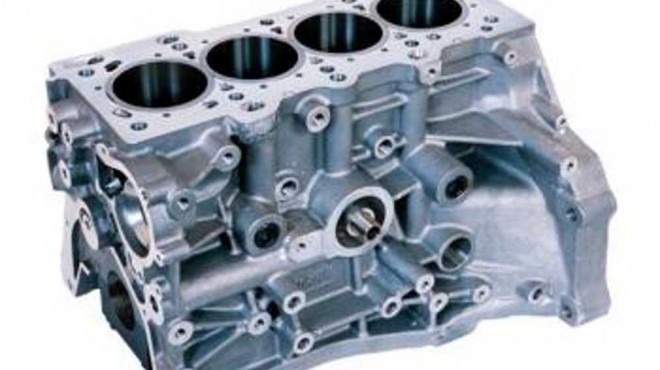 Before long, local code enforcement required him to move to a facility that allowed more automotive work. Mathur brought in a lift and other necessary equipment and continued to build his business.

Today, Mathur has six employees, including certified mechanics. He also operates a website SpeedzoneWeb.com where he offers auto parts for sale. However, he admits the site is a much smaller part of his business and serves mainly to promote his physical location.

Mathur says online sales of auto parts is dominated by sellers marketing mass produced parts from China, Malaysia and other overseas sources. Their emphasis is on low prices Speedzone Performance cannot meet due to its sourcing standards.

Instead, Mathur will deal only with primarily domestic and some Japanese manufacturers who he has researched thoroughly or been referred to by other trusted industry sources.

Mathur estimates only about 30 percent of the auto part industry focuses on this approach, avoiding mass produced lower quality parts.

The next step is the research and development and then manufacture of his company’s own brand of parts, something already done by others in the industry, he says.