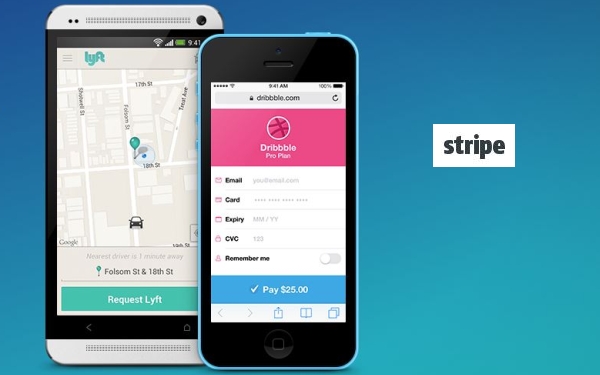 It’s being reported that Twitter is planning to launch an eCommerce feature. The service could be patterned roughly on Square Market and would integrate the technology of a startup payment solution called Stripe.

Twitter chairman Jack Dorsey is also the CEO at Square.  But TechCrunch reports the newly proposed Twitter eCommerce feature does not sound as if it would be any real competition for the credit card reader.

Stripe Founders Patrick and John Collison’s hometown paper recently reported that the two are deep in negotiations with Twitter over the deal – but the pair are not keen on selling their company. Another company being considered, according to Techcrunch, is Paypal.

So What is Stripe?

Stripe is a payment system which enables you to collect credit card information from your customers on your website. But no information is stored on your servers – everything is sent to Stripe for processing. That way, you don’t have to worry about encrypting credit card or other information on your servers. For this service, Stripe charges 2.9% and 30 cents per transaction.

Below is a short video description of how Stripe works:

Stripe also raised $80 million in funding recently to expand its services, putting the total valuation of the company at $1.75 billion.

Up to this point, Twitter has made several efforts to monetize their platform. They have included “hashtag commerce” with Chirpify, promoted tweets, targeted tweets, and purchase hashtags and credit card syncing, with American Express. But now Twitter seems to be on the cusp of developing a standalone storefront platform where brands can sell to Twitter users, with hopefully Stripe covering the back end, processing the payments.

However, even if Twitter’s eCommerce efforts do come to fruition, advertising may be the main source of revenue for Twitter for some time to come.

Twitter’s main rival, Facebook, has gone down the eCommerce route themselves. Despite their considerable online clout and financial resources, the revenues from their eCommerce efforts only amounts to 11% of their total revenues.
Images: Stripe