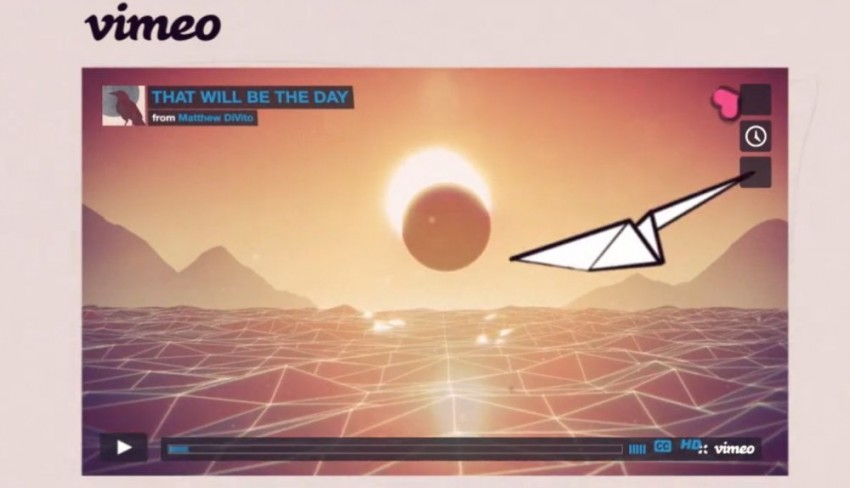 If you use video regularly for business, you probably know that YouTube recently added live streaming for all users.

But you might not be aware that one of YouTube’s rivals, Vimeo, has “rebuilt” its video player.  The changes make the player faster, more compatible with mobile, and easier to share socially. There’s also an option to make it easier for you to monetize your content, to sell or rent your video on a pay-per-view basis.

“The player may look (mostly) the same on the surface, but behind the scenes we rethought everything from the ground up. Our re-engineered back end means that videos load twice as fast, and we simplified the front end to make it compatible with way more devices.”

You can take a look at the new player:

Changes in the Vimeo Player

Here are some of the main changes in Vimeo’s new player: 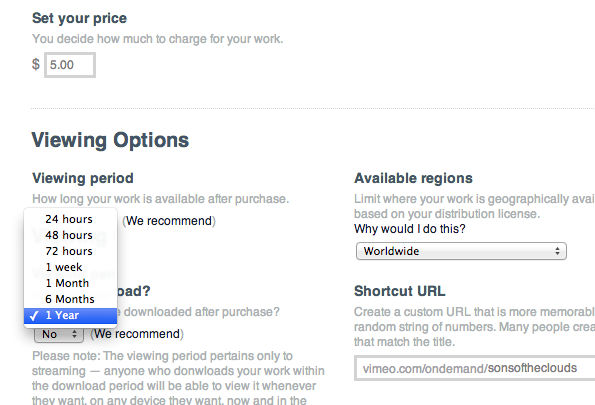 Other changes include new subtitles and closed caption support. You upload a caption or subtitle file (Vimeo suggests using the free Amara service), so that people can read along, including in other languages.

Keep in mind that Vimeo’s policies expressly forbid businesses to use its free accounts for any commercial purposes. There are some exceptions made for authors, artists and independent video production companies. So if your business involves any of these kinds of products you may need to investigated further to see whether you qualify.  Otherwise you’ll need to pay for the Vimeo Pro account at $199 per year. That’s less than $17 per month, and for a business expense may well be worth it.

Vimeo offers an ad-free platform with no commercial messages running before, after or over your business message.  Some consider ads the bane of YouTube videos.

Vimeo, while not quite as large as the mammoth YouTube, is one of the top 10 video sites in the United States. A comScore report for December 2013 shows Vimeo had nearly 33 million unique visitors and 142 million views for all its videos together.  Still, that’s less than one-fifth the unique visitors of YouTube.  But if you use video mainly on your website and in your social media channels, the viewers you reach through your channels will be the ones that matter to you anyway.

Mark O'Neill is a staff writer for Small Business Trends, covering software and social media. He is a freelance journalist who has been writing for over 25 years, and has successfully made the leap from newspapers and radio onto the Internet. From 2007-2013, he was the Managing Editor of MakeUseOf.com.
7 Reactions
Subscribe
Follow @smallbiztrends
RSS LinkedIn Pinterest iTunes