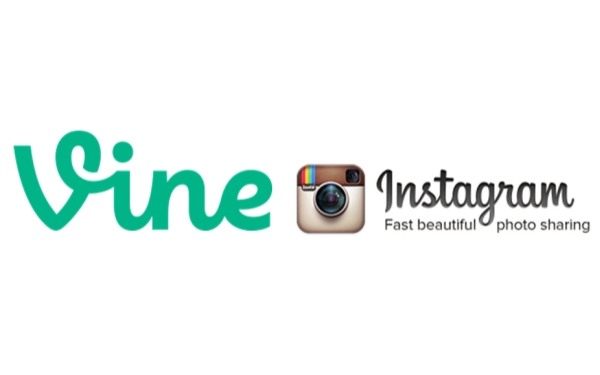 While YouTube faces challenges from competitors like Vimeo, competition is also fierce in shorter video formats online. Vine and Instagram seem to be locked in a fight for supremacy after Instagram introduced video clips last summer.

Businesses may see benefits in using both platforms to boost their brands and engage their online followers. But if you’re trying to choose one or the other, it’s still a little early to figure out which one will wind up on top.

Vine is not only one of those social apps to which younger users seem to be gravitating. It was also the fastest growing app of 2013, expanding its audience by an estimated 403 percent, Global Web Index reports.

But since the introduction of video on Instagram about halfway through last year, its growth seems to have slowed. 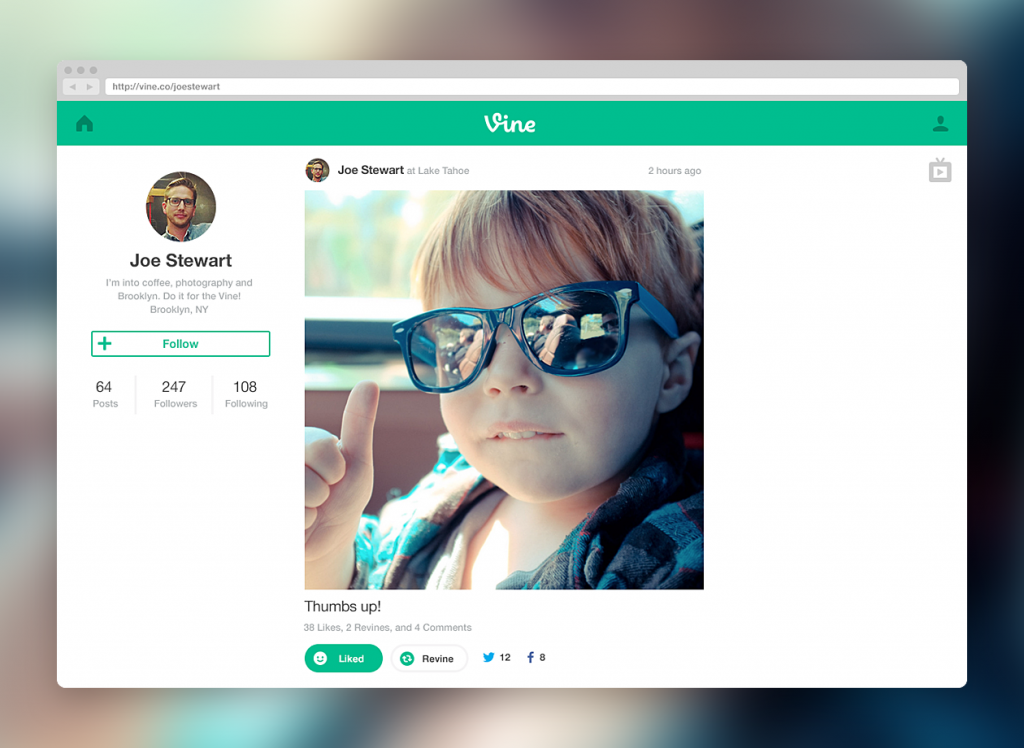 When judged on sheer numbers, Instagram comes out on top. For example, as of August, two months after Instagram introduced video, Vine had only 40 million members.

Another of the things that makes comparing the two platforms even more confusing is that both describe their audiences in different ways.

Vine talks about the number of registered users it has. As you can imagine, this could mean quite a few people who have signed up for an account but don’t hang out very often on the platform.

Instagram gives its numbers in term of active users. Some seem to feel this gives a better idea of the audience on a social platform. This is because it refers to the number of people who are actually engaging with other members and might be viewing and sharing your content.

Both Are Different Communities

In the end, businesses deciding which platform to be active on must realize both communities are different. For example, Vine is a video only platform while Instagram users are sharing and viewing both photos and video.

Also, Vine videos are only 6 seconds, though the Vine team has been looking at experimenting with longer formats and other changes, Recode reports. Instagram videos are 15 seconds and also include filters and other features. Both communities also presumably have different kinds of members. So you need to decide which one is the best fit for your business.