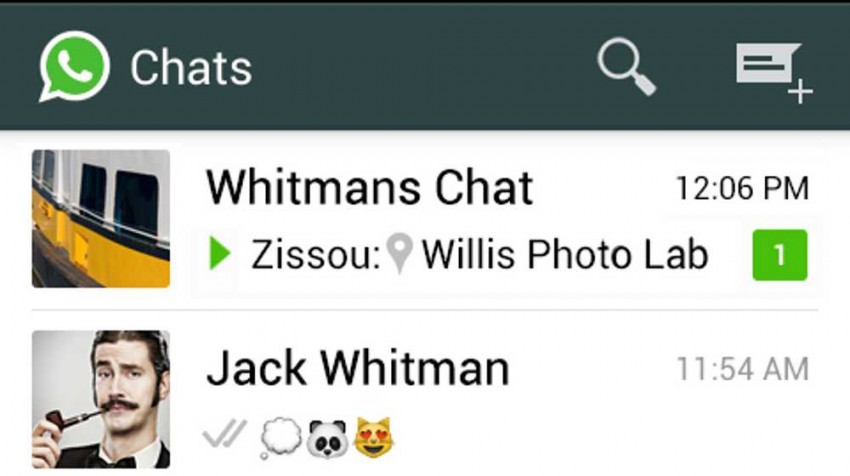 If you need an inexpensive way to keep in touch with partners, clients or anyone else in your professional life, consider this. One of the largest (and cheapest) messaging services in the world may be an option.

One messaging app, SnapChat, experiences a set-back with hackers posting names and phone numbers of 4.6 million users. But another, WhatsApp, claims to have reached a dizzying milestone: 400 million users a month.

In a recent post on the official WhatsApp blog, co-founder and CEO Jan Koum explained what he believes is the reason for the app’s success.

We bet that if our team of engineers could make messaging fast, simple, and personal, we could charge people directly for the service without having to rely on annoying banner ads, game promotions, or all those other distracting “features” that come with many messaging apps.

Instead of allowing any kind of advertising, WhatsApp charges a small fee: It’s actually free the first year and then $.99 every year after that. This still makes WhatsAppp more affordable than most other instant messaging services. The app is available for iPhone, Android, Windows Phone and Blackberry.

Take a look at this report from CCTV America about the app’s sweeping popularity. (And also take note of a reported $1 billion offer from Google to buy the service a few months ago. It’s an offer WhatsApp apparently rejected.)

The service could also be considered a form of social media, since users can share text messages, photos, video or audio with their entire list of contacts. (This is roughly similar to sharing content with followers or friends on Twitter or Facebook.)

However, like SnapChat and other similar messaging apps, it is also much easier (in theory) to share messages only with individual or a select few contacts.

WhatsApp is also among the messaging apps which some experts say may be siphoning off younger users from social sites like Facebook.

In fact, about 78 percent of teenagers and young people now prefer messaging apps to social media when communicating with their friends, The Guardian reports. This may be an important trend if your company is targeting younger customers.