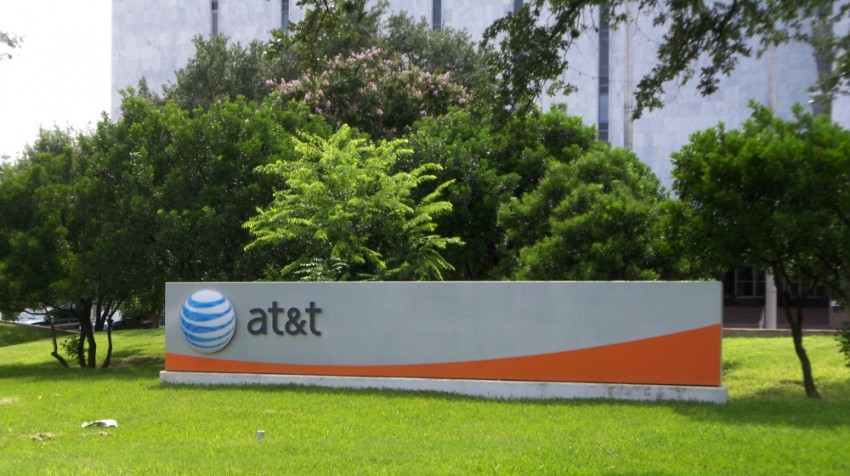 It’s only been several weeks since an appeals court ruled against the FCC’s net neutrality rules, and already AT&T is maneuvering itself to take full advantage.

Net neutrality is basically the principal that all data on the Web should be treated equally. From an Internet provider’s perspective, it means not charging differently for different users, content, sites, platforms or applications.

But AT&T has reportedly filed a new patent which, if implemented, would monitor customers’ Internet bandwidth and charge depending upon the type of use.

Called the “Prevention of Bandwidth Abuse of a Communications System,” the patent lays out some ideas for how Internet access should be handled that worry net neutrality and small business supporters. Deal News has a good summary of what the patent entails:

“The user is provided an initial number of credits. As the user consumes the credits, the data being downloaded is checked to determine if it is permissible or non-permissible. Non-permissible data includes file-sharing, movie downloads, and downloading/uploading large files, the patent states. So what happens when users consume too many non-permissible credits? The patent suggests restriction policies be applied including “levying additional fees and/or terminating the user’s access to the channel.”

What you do online could now be viewed, monitored and assessed by the telecom company, and any unapproved activity could result in extra bills, or even losing your Internet connection completely.

However, for small businesses, the problem is less about the prying eyes of your Internet provider, and more about the extra business overhead you could unintentionally incur. From your perspective, you could be looking at higher charges if, for example you upload a file to your website that AT&T thinks is too large, or if you try to share too many files with a customer or client.

This could really affect you if you rely on say, cloud storage services to move large files and images around. The possible implications came out recently in a post by blogger David Raphael when he noticed a slowdown of access to Amazon Web Services.

In this case, the carrier in question was Verizon, but the company denies it has limited users’ access.

After the federal appeals court made its ruling, the Senate introduced legislation to keep net neutrality in place temporarily, until a more permanent fix can be found.

Back when net neutrality was just starting to be an issue, Small Business Trends Founder and publisher Anita Campbell identified the central concern for small businesses:

“…can certain providers block our access to lawful Internet content or services — or force us to pay a variety of extra gatekeepers in order to use features of the Internet or get preferred treatment. Any of these moves would put small businesses at a distinct disadvantage. Without an open-architecture Internet, we small businesses would not have a level playing field to compete with larger and better funded competitors.”