Pee U! Your Smell Could Someday Be Used for Personal ID 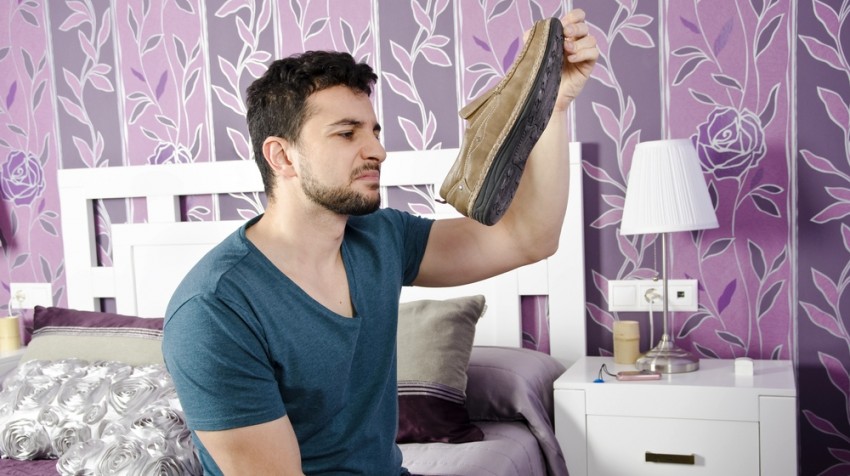 If your business requires a security clearance or other personal identification system such as a photo ID, your employees’ distinctive body odors might someday be their IDs.

Researchers in Spain say they’re working on a system that helps identify people by their scent. This would be the latest in a long history of using various individual characteristics – fingerprints, retina scans and the like – to identify people.

The team at Universidad Politecnica de Madrid say their smell test is accurate 85 percent of the time right now. They are being aided by the Spanish technology firm IIia Sistemas SL.  Discovery News reports:

“While iris and fingerprint scans may have a higher accuracy rate, the researchers contend these techniques are commonly associated with criminal records, perhaps making people reluctant to participate with the process. On the other hand, facial recognition has a high error rate. Therefore, the development of scent sensors that could identify a person as they walk through a system stall could provide less invasive solutions with a relatively high accuracy rate.”

The accuracy rate may not be 100 percent. However, if you’re looking to increase workplace security without turning your office into a quasi-police state, an odor test might be one answer. It would likely be less intrusive than fingerprinting or eye scanning all your employees.

From the standpoint of traveling for business, an odor test might also be easier and less intrusive. Researchers indicate one of the main places the technology could be employed is at airports where it could be used in place of the more conventional photo ID.

“TSA agents may have reputations for being gruff grouches who love nothing more than to nose through your bags, but their rotten tempers might be because of all the rank B.O. they’re forced to smell, day in, day out.”

Now, if only we could use an odor ID to access our Facebok, Twitter and other sites. It would be great to leave all those hard to remember pass codes behind. Maybe using body odor as an access to your important computer accounts would make hacking into them a bit more difficult as well.