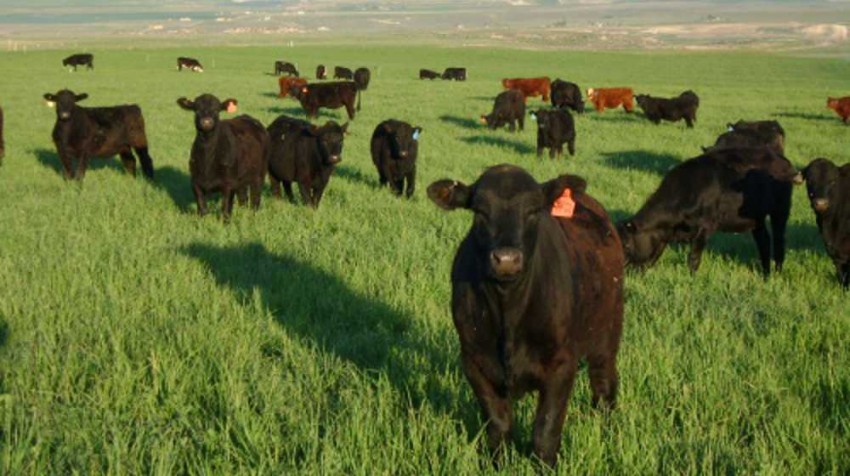 John Brady recalls the ah-ha moment when he decided that selling directly to the public was the way to go.

Brady runs Brady’s Beef, a business supplying “grass finished” and naturally raised beef. The business sells directly to families in Salt Lake City, Utah. Customers are also in Pocatello, Idaho Falls and Boise in Brady’s home state of Idaho, as well as customers as far off as California.

All these deliveries are made directly by truck from Brady’s home base in the tiny community of Downey, Idaho, the location of Brady’s Plant Ranch.

Brady says the answering machine at the ranch literally says that if no one is there to pick up the phone, it is because they are out “rounding up the roses and branding the begonias.”  That’s because the ranch does not just raise cattle, but also raises ornamental plants in greenhouses and sells them at a garden center that draws local customers.

The business also grows vegetables that are sold at farmer’s markets.

This gives the ranch, operated by Brady, his wife, one full-time employee and some seasonal employees — three distinct businesses with very different markets. 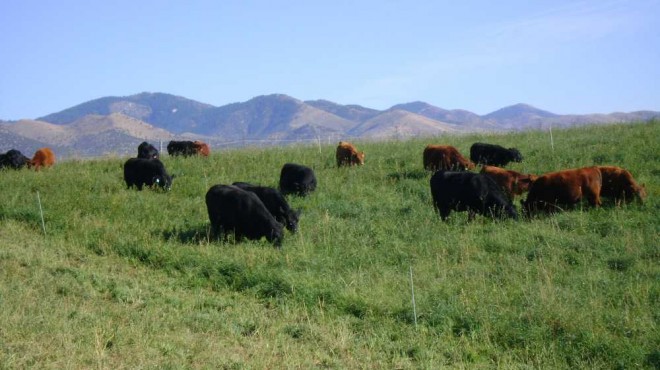 Between 12 and 15 years ago, Brady sold many of his products not directly to customers, but for wholesale to larger companies.

Especially in the case of the ranch’s ornamental plant business, Brady had marketed aggressively to larger greenhouses. It was so much easier to load all your inventory of ornamental plants into a truck, drive them to a single destination and sell them all at once.

But Brady will never forget the year that his biggest customer simply said “no.”   It was due to internal changes at the customer’s company, but of course Brady’s small business was affected.

Suddenly, he was stuck with a full inventory from his greenhouses and nowhere to sell them. It was difficult, but Brady managed to scramble and sell what he had produced anyway.

Still, the experience taught an important business principle that he abides by to this day.  Relying on only one or a few big customers might make things easier in one way. But in another, there was always the huge risk one big customer would simply stop buying.

The ranch had cows and calves that it had been selling on the commodity market for quite some time. But Brady said determining they could make more money selling beef retail had been part of what drove some smaller beef producers into a new market.

Another factor, he said, was a minor scare over “mad cow” disease some years back. The issue sparked public interest in beef raised on grass or hay, as opposed to other less natural or less traditional alternatives. 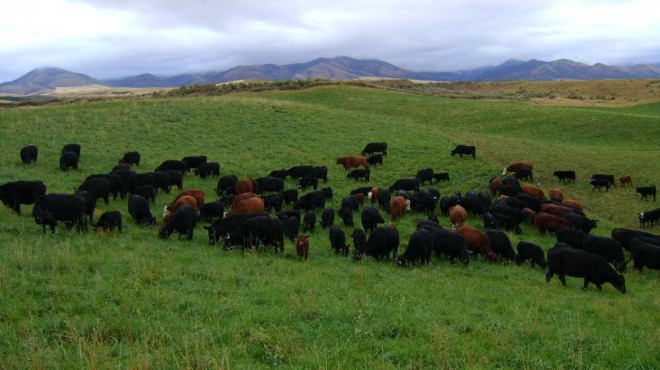 But as much as the product the ranch produced could be described as back to basics, the system used to market it is pure 21st century.

The Brady ranch has strong customer bases for their produce at farmer’s markets and for their ornamental plants at their local garden center. Still they found interesting these two distinct customer groups in a new product, naturally raised beef, was a hard sell. So they had to find new customers.

“The Internet thing is just amazing. Everyday I get on my email and almost everyday I see another order. I don’t know if that would have been possible without the Internet.”

Brady reckons his Web presence at BradysBeef.com and the efforts of son Robert, an online marketer at Righteous Marketing, are largely responsible.  After all, with most of his customers between 35 and as much as 850 miles away (in the case of California) it’s tough to believe anything else.

Brady prefers to sell his beef to individual customers and families he can meet face to face. He finds the feedback very helpful and believes a personal relationship with clients is an important part of his business.

He has been approached by restaurants, but says most aren’t good fits as customers.   Most restaurants, he points out, serve steak and hamburger.  But he has to sell the entire beef.

He’s also resisted taking orders from customers he can’t deliver to personally. Examples would be interest he’s received from people in New York and Florida. He says filling these orders would require shipping and a whole new level of complexity to his business. Also, he says he doesn’t like the idea of freezing beef for transport and prefers selling his product fresh.

One solution is a line of beef jerky the ranch is now test marketing. In theory, it would be a product that would be easier to ship over long distances.

As far as other ways to expand, Brady says the business plans to market more creatively to customers of the ranch’s two other customer bases: Those visiting farmer’s markets for produce and those visiting the garden center for ornamental plants.