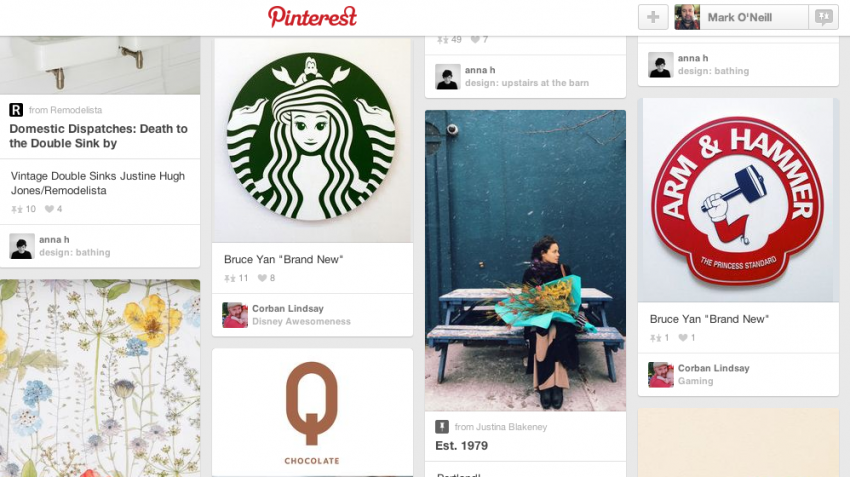 Buying pins and followers on Pinterest seems to be on the increase, so much so that the site felt it necessary to update its Acceptable Use Policy (AUP) to ban the practice outright. However, Pinterest has also made it clear that working with brands and sponsors is still allowed.

Their AUP clarifies it as follows:

We don’t allow schemes that buy and sell Pins or pay people per Pin, follow, etc. We know that some popular Pinners have relationships with approved affiliate networks or participate in paid social media campaigns, and that’s still okay, as long as they’re not being compensated for each action on Pinterest.”

So what will happen if you are caught breaking the rules? Will you be hounded out of the site by an angry online mob?

Apparently not. According to Mashable, Pinterest will approach the violator and see if they can work with them to take the content offline.

So again, if you’re a marketing firm hired to create or maintain another brand’s Pinterest board or general presence on the site, that seems to be fine. So is getting commission from affiliate partners if what you pinned to your boards led to a sale.

But charging someone or being paid per pin on the site , much like being paid for a certain number of followers on Twitter – forget it. You’re going to get into trouble.

With the rise of sites such as Fiverr, where users offer hundreds of fake Pinterest and Twitter followers for a mere $5, it was only a matter of time before these sites addressed the issue.

The message to take away from all of this is – if you want lots of pins and followers, you have to do it the hard way, the authentic way. Taking unethical shortcuts is not allowed.

Mark O'Neill is a staff writer for Small Business Trends, covering software and social media. He is a freelance journalist who has been writing for over 25 years, and has successfully made the leap from newspapers and radio onto the Internet. From 2007-2013, he was the Managing Editor of MakeUseOf.com.
4 Reactions
Subscribe
Follow @smallbiztrends
RSS LinkedIn Pinterest iTunes