Can Lithium Give Klout New Purpose? 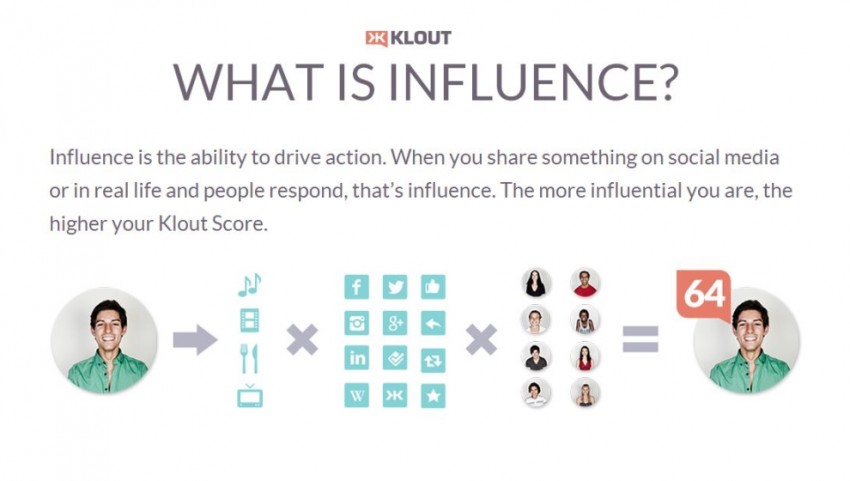 Lithium is buying Klout, the social influence measurement service, for a reported $100 million.

Questions have long been raised from a user’s standpoint about the value of Klout scoring. It’s not hard to find blog posts where people question or criticize the over-reliance on Klout scores.

In fact, other than checking your scores regularly and trying to earn small freebies from Klout Perks, there hasn’t always been a lot of reason for business people to repeatedly participate at Klout.com. Worse, some started gaming it.

“Klout, when it first came out, was interesting as everyone was trying to figure out what online influence really meant. Interest in this area helped Klout to be seen by many as the de facto social influence score. But what soon happened was the gaming of the system. So instead of looking at how an individual’s natural online activity translated into and measured impact and influence, people focused on what they needed to do to drive up their Klout scores.”

Less than a week ago, Klout rolled out a new site that focuses on “content” to try to make the site better for users. As we pointed out, the features added — focusing on content sharing and scheduling social media updates — are late to the market.  Other players are already entrenched.

And now comes the news that CRM platform Lithium is buying Klout – and paying what insiders believe is a high price.  According to Chris Bucholtz, Director of Content Marketing at Relayware and CRM Buyer Columnist, speaking in an interview at Fierce Content Management:

“Klout, in theory, can tell you which people are most influential–and thus which customers are more influential. That would allow a business to give greater weight to customer support issues with customers who are more likely to talk about their experiences. Is that worth $100 million?”

What does the acquisition mean for entrepreneurs and business people who use Klout?

No one is suggesting that anything will change immediately. It’s unclear what Lithium intends to do in the long run with Klout. But according to Leary, it raises interesting possibilities for renewed purpose once Klout is incorporated into Lithium:

“Klout in its current state is very limited and doesn’t add significantly to the understanding of influence from a transactional standpoint.  But tweaked and coupled with Lithium’s treasure trove of data on community behavior, it could give Lithium customers great insight into what and who is important to their communities, and help create better experiences to extend customer engagement into customer activities – like buying something, and/or advocating on behalf of the company.”

That seems to align with the focus on using data intelligence to define influencers that Lithium’s Chief Scientist, Michael Wu, spoke about at length in an interview a few years ago.  At the time he said, “At Lithium Technologies, we have about 10 years of data from over 200 communities.”