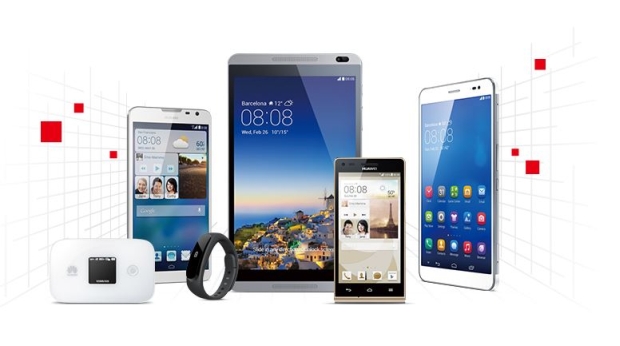 The company is the world’s third largest maker of smart phones and tablets right now, and that’s all without much activity in the U.S. But that may change soon. The company unveiled a smartphone, a 7-inch phablet, an 8-inch tablet, a mobile hotspot, and a wrist activity tracker at the event. Company leadership said that making headway in the U.S. is its next goal, according to a Reuters report.

If Huawei can eventually gain a footing in the U.S. market, it could be a boon for small business owners who feel they’re spending too much on technology. Huawei devices are known for their affordable prices but few mobile carriers are actually offering the phones and tablets.

At MWC, the company unveiled its new smartphone, the Ascend G6 4G. The new smartphone features a 4.5-inch LCD display, weighs 115 grams and is 7.85 millimeters thick. It  features a 5 megapixel front-facing camera and an 8 megapixel camera mounted on the rear of the device, too.

The company is also planning a 3G version of the Ascend G6 smartphone in a few weeks and 4G version available starting in April. There was no word on pricing but one review suggests that it could retail for about $330 US.

Businesses might use the devices as a way to keep connected in an ever more mobile work environment. The company calls the MediaPad X1 the slimmest 7-inch phablet of its kind. It weighs 239 grams, is 7.18 millimeters thick and has a 13MP rear-facing camera. But it’s uncertain when the device will be available in the U.S.

The 8-inch MediaPad M1 is touted as an entertainment device, But it is loaded enough to get work accomplished, too. The device supports multi-window display so you can stream video while getting some work done at the same time. The device also has fast download and built in WiFi routers. The device will come to developing countries first before hopefully being available in the U.S.

The company also unveiled its first wearable device, the TalkBand B1. It has a curved 1.4-inch screen and fits around the wrist. It can make and receive voice calls and can be synced to compatible Apple and Android devices.