Coffee Company CEOs Should Watch What They Say About Fair Trade 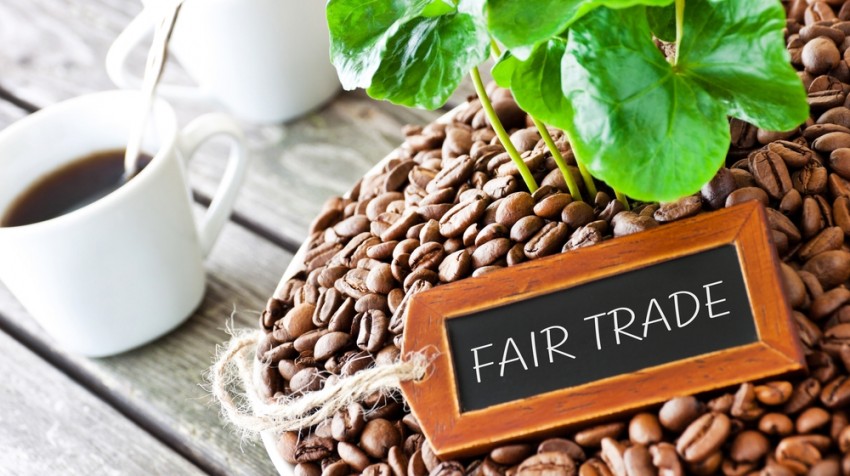 What happens when a business owner dismisses a common standard for quality and fairness in their industry?

Andrea Illy, CEO of Illycaffe, makers of the well-known Illy brand, recently told Quartz that his company would never sell fair trade coffee. Fair trade is a popular standard for coffee that ensures growers receive a higher price for their product. But Illy said it’s unsustainable:

He went on to explain that his company employs its own set of sustainability efforts, which he said go beyond fair trade standards. But by effectively dissing a popular standard for the coffee industry, he may have already done some irreversible damage to his company’s reputation.

People who buy fair trade coffee do so for a number of reasons. According to the Fairtrade America’s website:

“The international FAIRTRADE Mark is your assurance that products bearing it have met the internationally-agreed social, economic and environmental Fairtrade Standards.”

Social and environmentally conscious customers like having that assurance every time they make a purchase. But Illy claims that fair trade buyers are less likely to become loyal customers because they just buy these products on occasion to feel good about their purchases. Even if there’s any truth to his statements, customers who care about this standard and buy accordingly might not like seeing their buying habits classified as such.

In fact Lloyd Alter, managing editor of Treehugger says because Illy’s Fair Trade policies he and many he knows won’t be buying the coffee again.

The company’s own environmental and social policies might be enough to satisfy some customers. But not everyone will do the research to learn about such policies. That’s one of the reasons that certifications like fair trade exist in the first place.

So even if it doesn’t make sense for his company to identify with this standard right now, dismissing it altogether may not be a good move either.