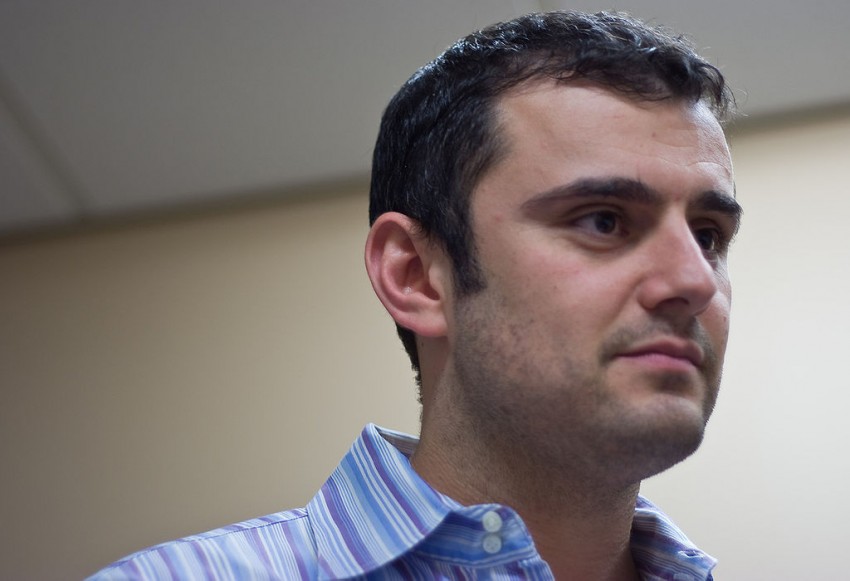 Gary Vaynerchuk, the entrepreneur who launched his career from his family’s liquor store, has started a $25 million seed investment fund along with RSE Ventures.

ReCode reports that the fund “will focus on operating and incubating startups in what he is calling the Vayner/RSE joint fund. He said that as part of the transaction, RSE will become a minority shareholder of VaynerMedia, his digital media company that focuses on helping large corporations with their Internet strategy.”  The fund also is backed by Miami Dolphins owner Stephen Ross.

The new fund reflects a partnership between Vaynerchuk and RSE Ventures co-founder Matt Higgins.  Their investment focus seems to be wide ranging.  He told VentureBeat, “We’re looking at SaaS, brand stuff, and the cross-section of sports and business.”   The new fund is called Vayner RSE.

Vaynerchuk (known online as “GaryVee”) founded Wine Library and VaynerMedia, his social media agency.  He is also the author of three books, including Crush It and The Thank You Economy.

He is already an angel investor and advisor to a number of startups, such as Tumblr, RebelMouse and Adapt.ly.  (For more of Vaynerchuk’s investments, see his website.)  However, in his interview at VentureBeat he said there is “no more angel investing in my life.”

Vaynerchuk used video and other social media to build a personal brand.  But where many entrepreneurs who build personal brands are delighted to be authors and speakers at the apex of their careers, Vaynerchuk has used his visibility to catapult into new roles.  These days, call him Gary Vaynerchuk, investor.