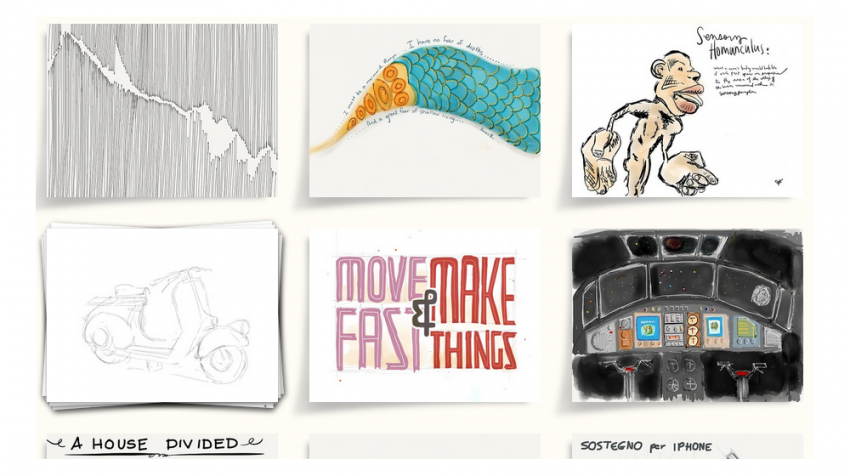 It’s the nightmare of every company that comes out with a product, and it is one that Microsoft fell victim to on two occasions.

The nightmare is when you find out that another company has a similar product with the same name – and they won’t relinquish it. That is what a company called FiftyThree is going through at the moment, after getting entangled with Facebook. This has forced the company to trademark the name “Paper” to “keep its options open“.

FiftyThree makes an iOS drawing app called Paper.  According to iTunes, it has nearly 14,000 ratings averaging 4 stars out of 5. So this is not a small insignificant product. Apple named it App Of The Year 2012, and Time Magazine named it one of the top ten tech apps of 2012.

However, it may end up losing the coveted number one spot in Google search results by the newly released Facebook product of the same name.

Refusing — So Far — to Change Name of Product

FiftyThree asked Facebook to change the name of its app — and Facebook has refused. According to FiftyThree’s public statement asking for the name change, they claim that a Facebook board member is also an investor in FiftyThree. If that is true, why was FiftyThree not notified sooner about the upcoming new Facebook app? In the public statement, the FiftyThree CEO, Georg Petschnigg, was forced to clarify that his company was not being sold to Facebook.

“It came as a surprise” he said, “when we learned on January 30th … that Facebook was announcing an app with the same name. Not only were we confused but so were our customers and press. Was this the same Paper? Nope. Had FiftyThree been acquired? Definitely not. Then, what’s going on? Facebook … apologized for not contacting us sooner. But an earnest apology should come with a remedy.”

According to the New York Times, the US Patent and Trademark Office office has a trademark patent for the name “Paper by FiftyThree” on May 11, 2012. Techcrunch speculates that this may be the legal loophole that Facebook crawls through in order to win and keep the “Paper” name.

However, although it could be argued that both apps have different purposes, Petschnigg told Mashable that he sees an important overlap.  “You really have to look at the nature of the app,” he said. “Facebook is positioning Paper as a mobile creativity app, and we’re a mobile creativity app. That’s where we see room for confusion.”

Mark O'Neill is a staff writer for Small Business Trends, covering software and social media. He is a freelance journalist who has been writing for over 25 years, and has successfully made the leap from newspapers and radio onto the Internet. From 2007-2013, he was the Managing Editor of MakeUseOf.com.
7 Reactions
Subscribe
Follow @smallbiztrends
RSS LinkedIn Pinterest iTunes