It Was Good That Shaun White Lost in Sochi; Here’s Why 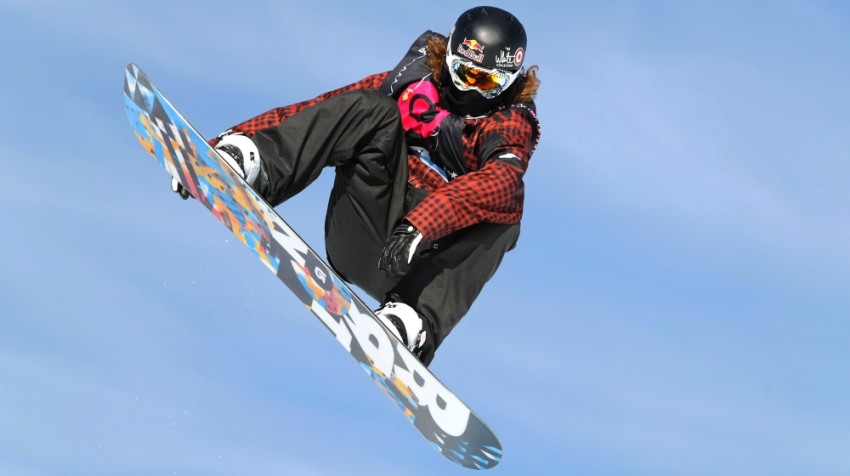 Like small business, the Olympics don’t always work out the way they are planned. One of the poster athlete’s for the Sochi Games is Shaun White who basically put half-pipe snowboarding on the map.

He won the gold medal at the last two Olympics. He was supposed to be a repeat winner this year. After he arrived in Sochi, he pulled out of the slope style event because he thought the course was too dangerous. With all the pressure now on winning the half-pipe event, he lost and came in fourth.

While I cheer Shaun White’s decade of success, it’s good that he lost in front of millions of people. Here is why and what you can learn from it:

Even with endless hard work and preparation, sometimes you just lose.

Similar to White, the course may be rough (the market) or the other athletes (competitors) may be better that day. No athlete or company can control all the conditions.

Every small business owner needs to get used to not knowing what will happen. There are no sure things in sports or business and this pushes everyone to work harder.

No matter how dominant your business may be in the market place, you won’t always win. You have to earn a victory each time you compete and not mail it in.

While White’s competitors were well qualified, no one would have predicted 15 year old, Ayumu Hirano from Japan would win the silver.

The favorite has to work just as hard and the rivals always have an opportunity to win.

How You Lose Counts

White did not let this one loss define him. He said:

“I don’t think it makes or breaks my career, one night.”

He never blamed the course or the other competitors. After his failed run, he agreed to celebrate with Swiss Gold Medalist Iouri Podladtchikov (IPOD).

The Best Push the Rest

The top dog gets everyone to improve until they get beat. This is good for any competitive market because in the end, the customer (or viewer) gets a better product or service.

The best business always gets pushed by other companies that want to be them.

What will White do next?

Looks like he is going to dust himself off and compete in 2018.

Barry Moltz gets small business owners unstuck. With decades of entrepreneurial ventures as well as consulting with countless other entrepreneurs, he has discovered the formula to get business owners marching forward. His newest book, BAM! shows how in a social media world, customer service is the new marketing.
7 Reactions
Subscribe
Follow @smallbiztrends
RSS LinkedIn Pinterest iTunes