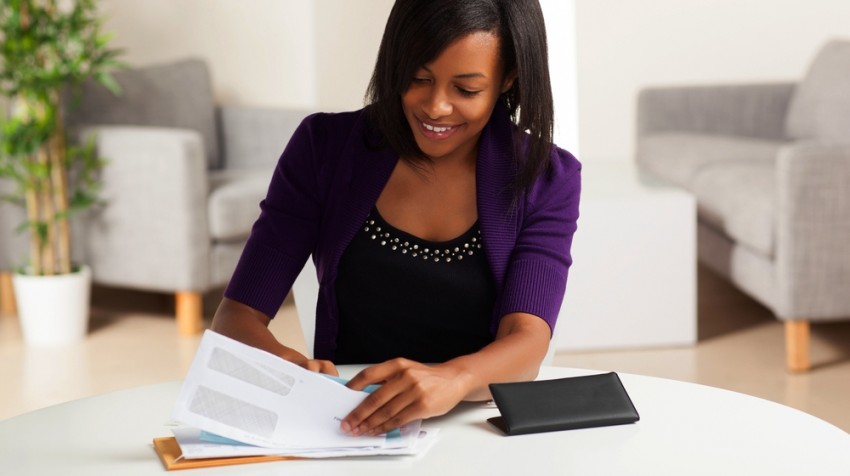 Small businesses were prompter at paying their loans and bills in 2013 than in 2012, data from several sources reveals.

Moody’s Analytics and Experian reported substantial declines in both 30 and 90 day small business credit delinquency rates during the past year, part of an improving trend since the summer of 2011 when those rates peaked.

Thomson Reuters/PayNet also announced a drop in small business credit delinquency over the 2013 calendar year. According to credit information provider’s Small Business Delinquency Index – a measure of the timeliness of loan payments created from proprietary data collected from more than 250 U.S. lenders – 1.16 percent of small business loans were between 31 and 90 days delinquent in November 2013, as compared to 1.38 percent in November 2012. The most recent available data put short-term delinquencies at only one-third of their peak in August 2009.

Bankruptcy numbers also improved substantially over the past year. Federal court statistics showed bankruptcies totaling 1,107,699 for the 12 months ending September 30, 2013, a decline of 12.2 percent from a year earlier. Business bankruptcies dropped 16.9 percent over the year ending September 30, 2013, while non-business filings fell by 12 percent.

On time payment of trade credit also improved last year. The National Association of Credit Managers Index – a measure created by the trade association from its monthly survey of approximately 1,000 trade credit managers–showed a small improvement, from 54.9 in December 2012 to 55.6 in December 2013. Components measuring timely payment by customers, including accounts placed for collection, disputes, and customer deductions, all improved.

Measures drawn from the Credit Research Foundation’s quarterly survey of accounts receivable and credit specialists also showed improvement over the past year. Between the third quarter of 2012 and the third quarter of 2013, the Foundation’s collection effectiveness index improved from 85.3 to 87.4. Among components of the index that got better over the past year were: sales outstanding, which declined from 40.4 to 39.8; average days delinquent, which shrank from 4.8 to 4.6; the percent current, which rose from 87.9 to 88.3; and the percent over 91 days past due, which declined from 0.5 to 0.40.

Together the different sources show improvement in the financial condition of the small business sector in 2013. Hopefully, this trend will continue in 2014.