Google Fiber To Get 10X Faster: What That Means to Small Businesses 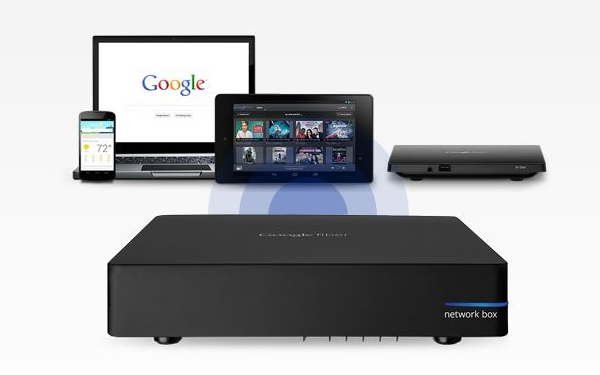 Your business has finally bought into cloud technology. You’ve even set up operations to run off of mostly cloud services.

This is all great until you realize that your Internet connection just isn’t allowing you to take full advantage of these services. You and your team can’t get access to critical business systems. Or worse yet, you’re prevented from accessing these services altogether.

At the time, Google announced Fiber would be coming to three tech hubs in the U.S.: Kansas City, Mo.; Austin, Texas; and Provo, Utah. So far, it’s only available in Kansas City.

But, before Google could even make good on that promise, the company announced it was already working on a faster version of Fiber. A USA Today report suggests that Google is already developing connections capable of 10 gigabits per second. The high speed should dramatically increase business confidence in software as a service (SAS) and cloud applications.

This is because the higher speed assures access to even the most data intensive applications, the newspaper reports. It’s a speed already much faster than most connections available to businesses.

“That’s where the world is going. It’s going to happen. Why wouldn’t we make it available in three years? That’s what we’re working on. There’s no need to wait.”

We’ve noted in the past how faster Internet connection speeds can improve your business.

Here’s another perspective on the importance of Google Fiber to business from David Bresemann, Senior Vice President and Chief Product Officer at Silicon Laboratories Inc., a locally based semiconductor company, in Statesman:

“Access to more bandwidth is like rain in Texas — it’s good for everyone. Austin’s tech-savvy residents and businesses have an insatiable appetite for higher bandwidth.”