How to Make Your Ad Go Viral and Save $4 Million 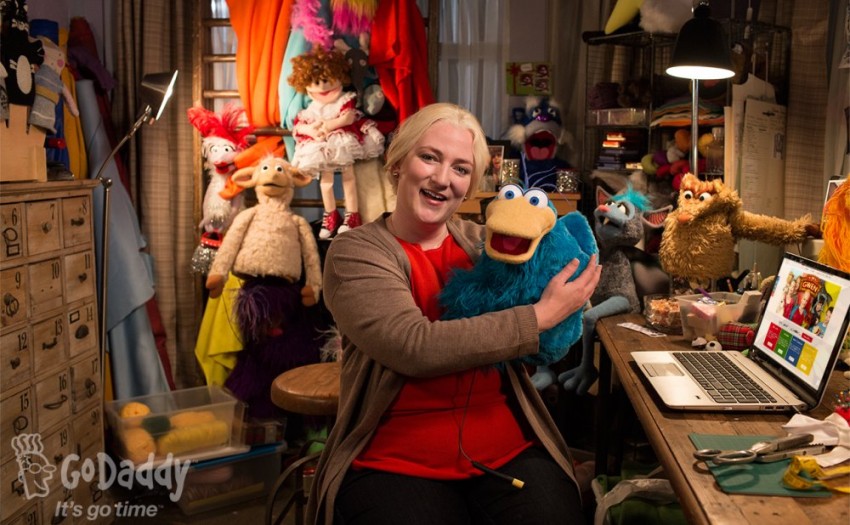 It seems like every year at least one controversy erupts over an advertisement that is rejected for the Super Bowl.  But businesses have learned that you don’t have to even air your ad during the big game in order to get publicity.  The Web — with social media, shared videos and blogs — has become a channel in its own right to be leveraged, just in different ways.

With a Super Bowl commercial costing a cool $4 million, getting your ad rejected could give the publicity “hook” to make your ad go viral online.  For savvy smaller companies especially, that’s not exactly a bad result.  You save the $4 million that you don’t have to pay for air time.  Yet you still get visibility because EVERYONE wants to see that rejected ad.

This year the controversy centered around two different ads, one for SodaStream and one for Daniel Defense.

SodaStream, a product to make carbonated soft drinks at home, got its ad rejected for using four little words. At the end of the commercial, the ad mentions two competitors by name. Fox, which aired this year’s Super Bowl, asked the company to omit actress Scarlett Johansson’s last line “Sorry Coke and Pepsi.” The Wall Street Journal’s SpeakEasy blog speculates the change was requested because Pepsi was a sponsor of the half-time show.

Of course, the version with the extra four words is now everywhere on YouTube.  Online audiences and at-home audiences probably spent more time talking about those 4 words than if the ad hadn’t been rejected.

Daniel Defense: Ad Rejected But Message Gets Out

This year also saw an ad by Daniel Defense, a gun manufacturer, rejected because the NFL prohibits firearms advertising.  However, the ad is tasteful.  It shows a Marine Corps veteran who returns home and wants to protect his family. No weapons appear in the ad:

Marty Daniel, president and CEO of Daniel Defense, in an interview at the NRA site pointed out that his company attempted to work within the NFL guidelines. But the ad was rejected anyway.  Word spread through blogs, forums and social channels.  “This censorship is just a symptom of the attempt to silence gun owners and to deter gun buying, but the opposite of that has actually happened,” said Daniel.

Daniel Defense, Inc. was started in 2000 as a hobby business, according to the company’s website.  As its website says, it is a “success story that could only be told in America.”

Meanwhile, at least one company that was the poster child for the “rejected ad” technique in the past, has a new strategy.

Back in the days when it was still run by founder Bob Parsons, GoDaddy made a name for itself with racy ads featuring voluptuous GoDaddy girls.  Through the years the company had over 3 dozen ads rejected for the big game.  A tamer version would be aired during the game — but only after at least one racier version was salivated-over online.

In recent years, GoDaddy has come under new management through a leveraged buyout.  The racy ads are history.  GoDaddy now considers Main Street small businesses, many of which are women-owned, its main target audience.

This year the GoDaddy ad aired during the Super Bowl featured Gwen Dean, a 36-year old machine engineer in real life, who quit her job during the ad in order to pursue her own puppet show business full-time, setting up a new website using GoDaddy.  She really did quit her job during the video (she also emailed her resignation).  Dean said, “I followed in the footsteps of my father and grandfather and spent 18 years in a male-dominated industry.  I served in the Coast Guard for eight years … I’m proud of what I’ve done and very, very excited to be pursuing my dream to turn my passion into a business.”

According to GoDaddy, this was a “transformative” advertising campaign for the company because it focuses on small businesses and portrays women as smart and successful.  Blake Irving, GoDaddy CEO, said, “Gwen is a ‘spot on’ example of the customers we serve.” Here’s the GoDaddy ad:

(Andrew Shotland at Local SEO Guide wonders if Gwen is real.  We contacted GoDaddy, and they confirmed she is real.  She was chosen from more than 100 applicants for the opportunity to be featured in a Super Bowl ad.  Andrew rightly points out that her online local marketing is lacking today.  To us, Gwen appears to be suffering from part-time-business-owner-itis.  As long as you have a day job and run a business part-time you will never have enough time to also do online marketing — without help. That likely was a key point behind the ad.)

The Story Behind the Ad

Even for ads that don’t get rejected, hashtags make it easy to carry the discussion over onto social sites.  This year there were 54 Super Bowl ads.  The majority (57%) displayed hashtags, according to Marketing Land.

It’s no longer just about the ad itself.  It’s also about how to make your ad go viral by getting people talking about the story behind the ad or some controversy around it.  While you may not be spending $4 million anytime soon on a Super Bowl ad, consider how to carry over that “story behind the ad” into other advertising campaigns for your business.