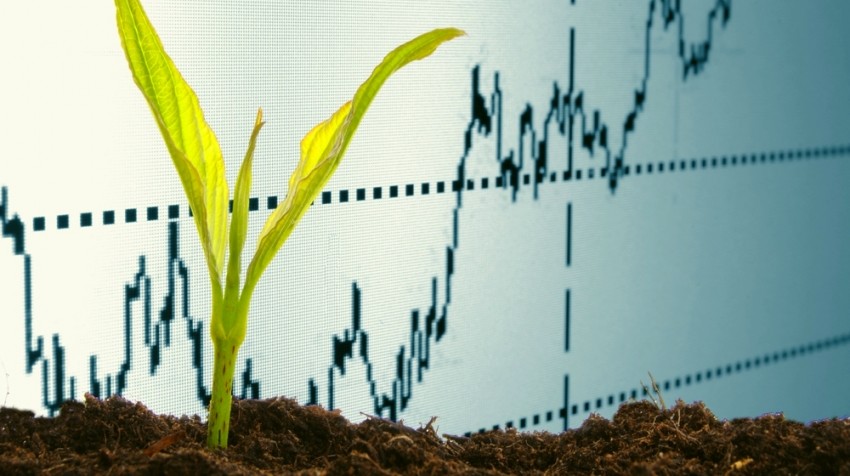 A big trend in small business lending during the past few months has been the emergence of institutional lenders. This category includes:

Typically, they are able to offer more competitively priced loan options than alternative lenders, who sometimes charge as much as 30-50% interest . They also can provide amounts up to $1 million or more.

Generally the rates that institutional lenders charge will fall somewhere between the 6-8% typically offered by banks and the high rates of cash advance companies. The result is that as these institutional lenders enter the small business lending marketplace, greater amounts of long-term, stable money becomes available to entrepreneurs. Borrowers can get better products at attractive interest rates and terms. This is good news.

During the last 3-4 months, my company has processed over $20 million in small business financing from institutional lenders. In fact, we have added institutional lenders as a new category in our often quoted Biz2Credit Small Business Lending Index. In January 2014, these non-bank lenders granted 56.5% of the funding requests they received — a much higher approval rate than big or small banks.

Because alternative lenders, such as factors and cash advance companies, charge such a high premium for their risk and the speed by which they process loans, other players have come into the marketplace looking to fill the void. My prediction is that the demand for short-term, high-interest financing will go down, particularly as the economic conditions continue to improve.

Meanwhile, big banks are approving a higher percentage of small business loan requests than at any time since the recession. Lenders with $10 billion+ in assets approved 17.8% of applications in January. They are benefiting because creditworthy borrowers are applying for funding, in part because the economy is slowly but steadily getting better. Certainly, conditions do not seem as dire as they were in 2009 or 2010. Now, when the banks request three years worth of financial documents, they see that companies’ situations have improved quite a bit during the time period between 2011 and 2013.

Meanwhile, loan approvals at small banks have climbed to 50.9%. This is significant because it means borrowers are more likely to get funded than to be rejected. What drives this is the fact that SBA lending has picked up considerably over the last month. Small banks, in particular, are processing a lot of loans through the SBA Express program (loans less than $350,000) and SBA 7(a) program (loans between $350,000 – $5 million).

So What Is Happening With Alternative Lenders?

They still play an important role. In 2013, they were willing to lend during the government shutdown, a time when banks could not get the information they needed from the SBA and IRS to facilitate SBA loans. However, they are experiencing a drop-off in approval rates, 64.1% in January 2014, down from 67.3% in December.

While alternative lenders offer quick decision-making, their rates are high. They now have to worry about increased lending by banks of all sizes, as well as the institutional lenders that are now trying to eat their lunch.