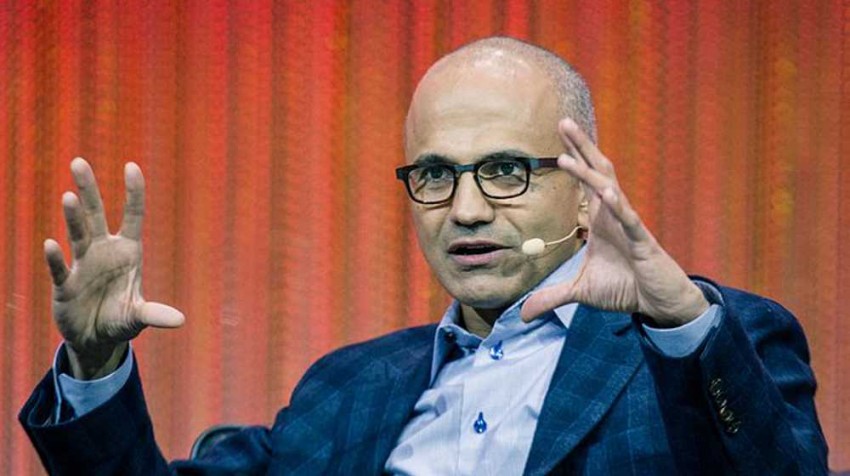 The appointment of Satya Nadella as the new Microsoft CEO may signal a change in direction for the technology giant. And the ramifications could be felt by anyone who does business with the company or who uses Microsoft products.

Nadella, a 22 year Microsoft veteran, will get about $18 million in total compensation in his first full year on the job, 2015, the Seattle Times reports. That includes a base salary of $1.2 million, a bonus of $3.6 million and a stock award worth $13.2 million.

But beyond these details so often covered by the media, how will the new Microsoft CEO’s leadership affect the direction the company takes as a whole?

There have been many weighing in since yesterday’s announcement.

On the Lookout for New Opportunities

Clearly, Microsoft is expecting something from Nadella beyond business as usual. In an email to employees, outgoing CEO Steve Ballmer noted:

“He’s got strong technical skills and great business insights. He has a remarkable ability to see what’s going on in the market, to sense opportunity, and to really understand how we come together at Microsoft to execute against those opportunities in a collaborative way.”

Glancing over the new Microsoft CEO’s list of accomplishments in a recent Microsoft press release on the appointment is impressive enough.

Achievements include leading the company’s move to the cloud and the building of an infrastructure that now supports products like Bing, the company’s search engine; and also Office and Xbox.

The decision for Microsoft Co-Founder Bill Gates to step down from his position as chairman of the board and take a more direct role in technology and product direction might help, too.

Prepared to Create New Products on the Web

“When Nadella took over, Microsoft had started down the path of building its own search technology but still hadn’t gotten anywhere. By the time Nadella moved on elsewhere at Microsoft in 2011, Bing was moving up, both in share and respectability as a solid alternative to Google. It has continued that rise. Some knock it as being the number two to Google. I think having the number two search engine in the United States is an incredible achievement and one that ultimately may lead to profits.”

Needless to say, the Web is yet another frontier for Microsoft to explore with new products and services moving forward.

Ready to Compete with Google, Apple and Others

But most important, Nadella may be prepared to compete more directly with Google, Apple…and even Amazon.

The company led by this new Microsoft CEO will likely be more willing and able to deal with a technology market in which it is certainly no longer the only big player.

Developer John Gruber observes that a company led by Nadella will be less likely to focus on its past and miss key innovations like the mobile revolution.

But with Microsoft more open to the idea of competition with other companies like Google, Apple and others could create more competitive products. Good news for Microsoft’s customers. It could also, says Simmons, be a remedy for a monopoly on cloud services by a company like Amazon.