Yet Another Delay for Obamacare, Until January 2016 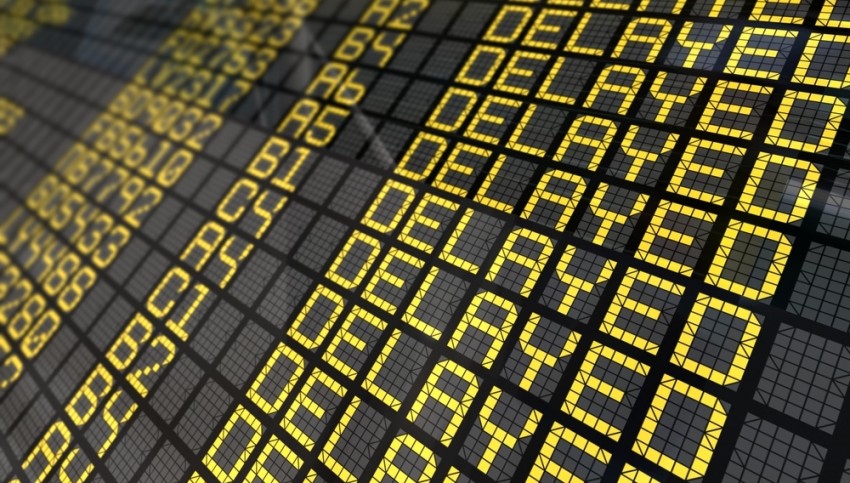 We’re at the point where we’ll soon need a spreadsheet to keep track of all the changes to Obamacare.

This afternoon the Obama Administration once again delayed a provision of the Affordable Care Act.

The latest decision delays the employer mandate for businesses that have 50 to 99 employees.  Businesses of that size now have until January 2016 before being required to provide health insurance coverage for employees.

The employer mandate originally was slated to go into effect in January 2014. Last year that was delayed until January 2015. Now we have this latest delay pushing it an additional year, until January 2016, for some businesses.

There’s also a partial delay for businesses with more than 100 employees. They now have to provide coverage for only 70% of their full-time workforce in 2015.

You might think small business owners would be relieved over the delay. After all, it means an extra year to comply with the ACA.

But there’s also uncertainty and frustration.  It’s difficult to plan and forecast when you don’t know whether or when another change will be announced.

Not only that, but small businesses have to spend time and effort just to stay on top of the complex law and its changes.  It’s what small business owners think of as “regulatory burden.”  They are required to divert resources to  activities that have nothing to do with whatever the business produces and sells.  Jeff Van Winkle, Chair of the National Small Business Association (NSBA) quantified that burden recently, noting, “Small businesses report spending on average 13 hours and $1,274 per month — and that’s just on the administrative side of understanding the law itself.”  Van Winkle’s comment came before the latest change.

“Every time small-business owners hear about another delay or random rewrite of the rules under this law, they are shaking their heads and thinking ‘we told you so.’ Today’s news is simply the latest indicator that this law is not ready for prime time and has systemic flaws that need to be corrected permanently. Temporary delays are not enough.”

“This announcement is just another delay that while positive in the short term for some franchises, only postpones the inevitable and demonstrates the Affordable Care Act remains a significant problem for employers to implement.  By picking winners and losers based on the size of a business, the administration has effectively placed another complicated hurdle on the backs of the small business community in coming to terms with this law.”

“Small business owners have been trying to understand and plan for the impact the ACA will ultimately have on their bottom line and benefit packages since the law passed in March of 2010. It has not been easy. With the administrative agencies putting out rules on delayed timelines only to reverse them, releasing new guidelines every year, making important policy changes via obscure FAQ documents, and blatantly ignoring the legislative text when making these decisions, what is left of the law is highly confusing and disruptive to companies trying to plan for the future.”

And the National Association for the Self-Employed (NASE) also weighed in.   Katie Vlietstra, Vice President for Government Relations and Public Affairs, raised the called to delay the mandate for individuals to get insurance:

“From health care plan cancelations to hardship extensions to a delay in the SHOP exchange, America’s smallest businesses – the self-employed and micro-businesses nationwide – largely fall into the individual market and continue to ride the rollercoaster of changes and obstacles while large employers continue to get a pass from the Administration.

“Now is the time to put the American consumer who is shopping for an affordable health care plan first. We continue our call on the Administration to delay the individual mandate penalty in 2014 and extend open enrollment through the end of this year to allow for consumers to adequately access affordable health care.”