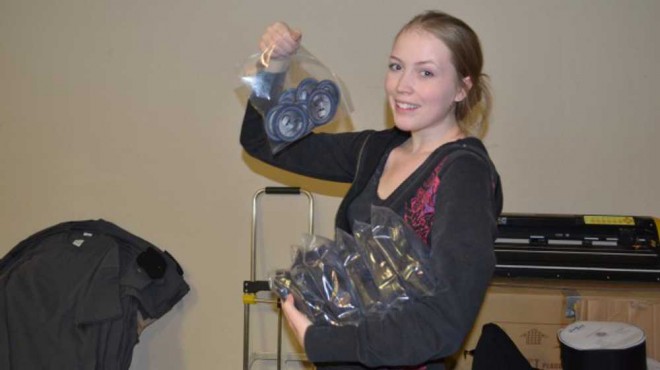 When Abrianna Peto first decided to start a business about two years ago, she didn’t expect to actually make a full-time living from it. As many online entrepreneurs now do, Peto used Facebook to launch her business.

Recently fired from her job at Subway after working in fast food for six years, she had trouble finding another. So it was out of necessity that she started MutinousCreations.com, an online shop where she sold painted guns used for her favorite game, Airsoft. The game is similar to paintball but uses spherical non-metallic pellets instead of paint balls.

Peto said in an email to Small Business Trends:

“I did not think I’d earn a living with the business. I just needed to do something until I found a job.”

For the first year, Peto didn’t make a profit with her business, but she kept going because she enjoyed working for herself and being involved with a hobby she enjoyed.

But she was still in college and still learning the ins and outs of running a business. So she changed her business model a few times. Peto changed the name of her website from MutinousCreations.com to MutinyShop.com. She completely changed her product line to focus on custom vinyl patches, t-shirts and gun decals.

All of those changes and lessons learned eventually started leading to some increased sales and profits:

“In January 2013, I changed our website so people could purchase patches instantly online, by uploading an image. Before then they had to email us first. In that month our sales tripled.” 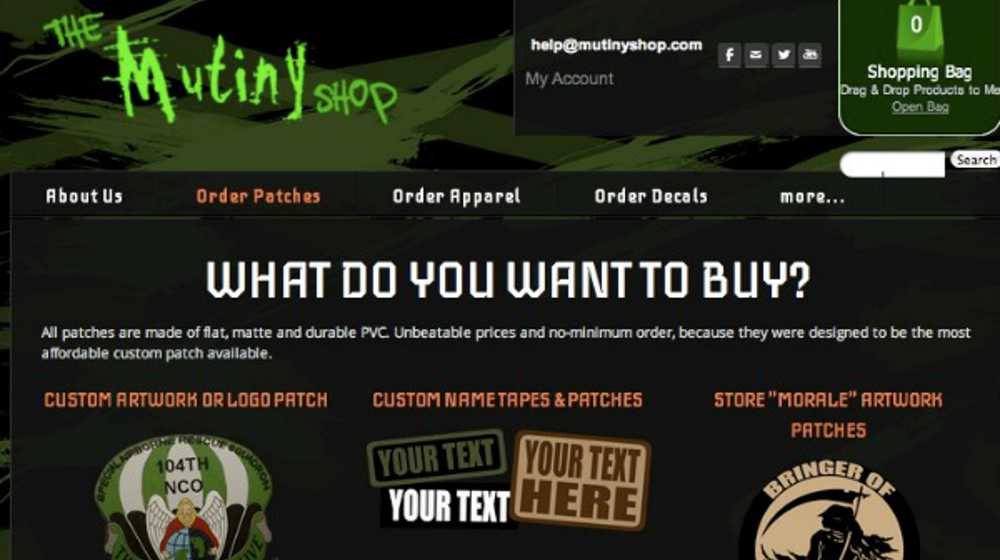 Along with changing her business model, Peto also had to learn how to successfully promote her evolving company. She started a Facebook page on the day she started her online business, and has used it as one of her main promotional methods.

As a result, Peto has become one of many new e-commerce site operators who used Facebook to launch her business. But if she started over today, she wouldn’t necessarily go the same route unless she had enough time to promote the page properly:

“Facebook wasn’t an aha moment, it was just a given. It’s almost a requirement for starting an e-commerce business.”

At first, Peto didn’t have a lot of followers. She found that not spending the time and effort gaining a following hurt her business’s reputation and made it seem like a brand that wasn’t reputable. She also learned to really value the customers she did have and use the site as more than just a place to push products and links:

“Promoting products constantly is not the way to go. We get a lot more traffic from Facebook when we focus on fan interaction and input. Customers let us know what products they would like to see from us or what they would like changed in our new products.”

Aside from Facebook, Peto said she’s had some success using other online forums targeting people who play Airsoft, along with police and military personnel. But the main thing she’s learned about running a business is to really focus on customer service. 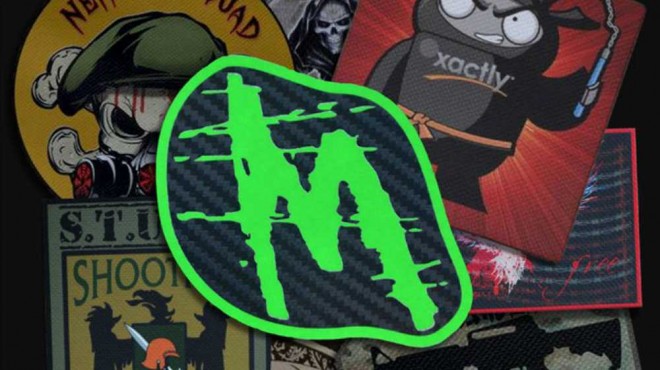 “Small Internet businesses rely on word of mouth to grow. When you only have a few reviews on the Internet, a happy customer can make you and an unhappy one can break you. Actually you need 100 happy reviews to 1 bad one.”

With all the lessons learned over the past few years in business, Peto has finally started realizing the success she wanted. She’s now begun filling large orders for police and military groups, and is making enough of a profit to hire two employees.

Overall, she said it’s a much better situation than if she would have been able to quickly find a new job two years ago:

“I so badly wanted to be apart of something that mattered. I worked in fast food for 6 years, where I could have been replaced by anyone with an hour’s worth of training. My life has changed dramatically in the past two years. I value myself entirely differently.”