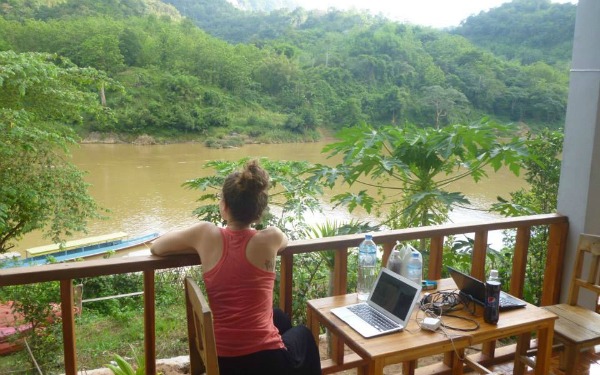 Spending 40 hours each week in a cubicle can be restricting. It can offer little room for creativity, flexibility or experiencing a full life. But the past several years have brought an influx in freelancing and telecommuting work. That work has allowed former cubicle dwellers like Nina Ragusa to get out and travel the world without going broke in the process.

Back in early 2011, Ragusa was working three jobs, including one where she sat in a cubicle dealing with foreclosures for a title company in Florida. She wanted to get out and see the world. And she found her ticket to do just that by going online.

She said in an email interview with Small Business Trends:

“When I was home, I was stressed, over worked, and didn’t have the luxury to really and truly experience and enjoy life as much as I wanted to.” 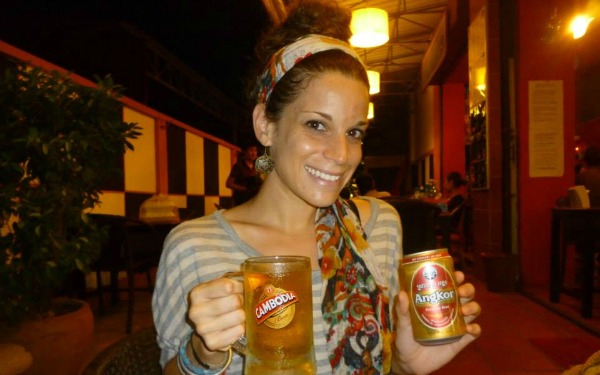 At first, Ragusa found a job teaching English at a school in Thailand. But now she teaches English online and works as a freelance writer for travel websites and similar blogs. They’re jobs that she has found through popular sites like oDesk and Elance.

Aside from allowing her to work wherever she wants, her freelance career also allows her to work whenever she wants. In creating her work schedule, Ragusa said she often works 40 or more hours per week for a few months at a time. Then she takes a break to travel to another country for a month or two where she only works a couple of hours each week. Then she will choose a new location where she can spend some time working again. 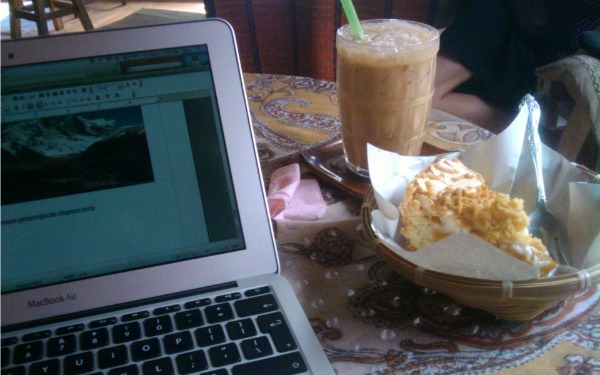 Before freelancing, Ragusa didn’t have any professional writing experience. But now she has more than two years of experience supporting herself and her travels with it.

She even started her own blog, Where in the World is Nina. There she documents her trips and offers tips for others who may want to follow in her footsteps:

“It’s not as hard as some people might think. I’m not lucky. I just saved a bit, then clicked a few buttons to buy my plane ticket.” 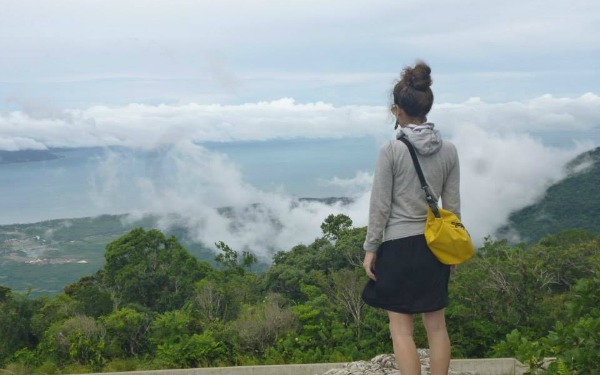 Though she still feels most at home in Thailand, the online nature of her current work allows her to travel more than she did when she was teaching there. She travels and experiences far more than she did before quitting her jobs in the states.

So far, she’s been to exotic locations like Cambodia, Mozambique, South Africa, Indonesia, Malaysia, Vietnam, Bali and Laos. The past three years she’s spent traveling have been the happiest of Ragusa’s life, she says. 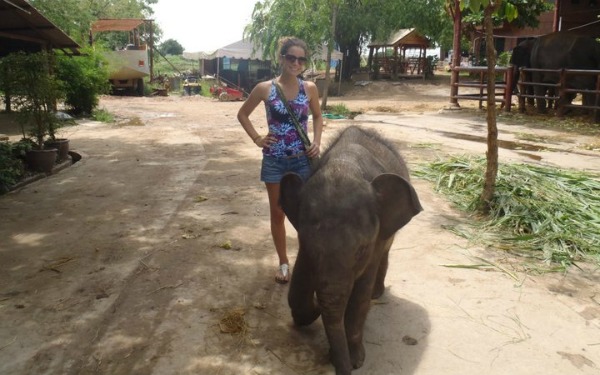 She adds that it’s a change she would recommend to anyone looking to escape the cubicle and see the world:

“Stop talking and start doing. Life doesn’t have to only consist of sitting behind a desk for 40+ hours a week while you count your pennies to pay your bills. There are plenty of skills you can use to work and travel the world.”

Images: Where in the World is Nina

Annie Pilon is a Senior Staff Writer for Small Business Trends, covering entrepreneur profiles, interviews, feature stories, community news and in-depth, expert-based guides. When she’s not writing she can be found exploring all that her home state of Michigan has to offer.
21 Reactions
Subscribe
Follow @smallbiztrends
RSS LinkedIn Pinterest iTunes