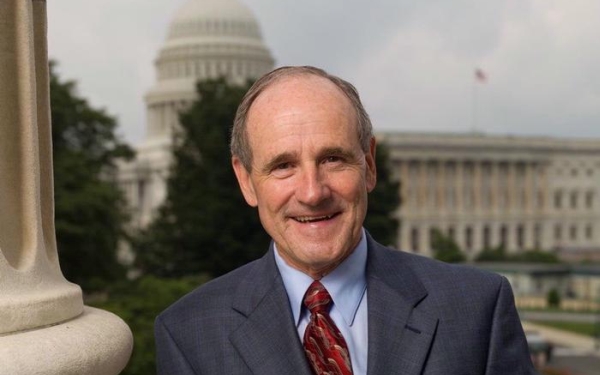 U.S. Sen. Jim Risch (R-Idaho) has proposed boosting the coffers of the SCORE Program run by the Small Business Administration. To offset the proposed increase in revenue that would go to SCORE, Risch proposes dropping the Program for Investment in Micro-Entrepreneurs (PRIME), also run by the SBA. In a statement announcing his proposal, Risch said:

“While I have certainly found areas for reform and repeal, such as the PRIME program, I have also been impressed by SCORE and the impact they make with very little taxpayer support. I believe that with a modest increase in their funding, they can serve thousands more entrepreneurs.”

SCORE is a non-profit organization that’s designed to offer free mentoring and other advice to small business owners. SCORE has been operating for 50 years. The organization has at least 11,000 people working for it covering more than 60 industries, according to SCORE’s website.

The bill to increase SCORE’s funding was just introduced to the Senate earlier this month. Senators have yet to take action on the measure. If it’s passed, SCORE funding would be increased to $10.5 million by 2015.

In 2012, SCORE says its volunteers donated more than 1.1 million hours and advised on the start up more than 37,000 businesses. SCORE offers small business owners the ability to chat one-on-one with industry leaders working through the organization. There are also SCORE-sponsored webinars and seminars for small business owners and entrepreneurs.

“It will specifically help as we expand our reach in rural communities and under-served areas. As an entrepreneur and small business advocate, Sen. Risch understands the importance of the support provided by SCORE and we are grateful for his leadership.”

The program being phased out to supply SCORE with additional funding is PRIME.

PRIME is like SCORE in that it’s a program designed to provide help to small business owners, particularly in rural areas. The program awards grants to organizations that work locally with small businesses, according to the PRIME website.

Even supporters of the program admit it was too underfunded and underutilized.