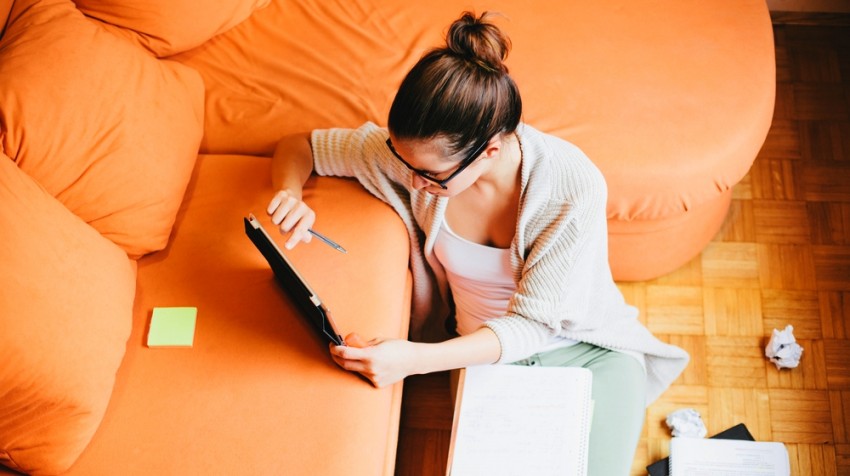 Here’s the news you need to know as a savvy small business owner this week. Our Small Business Trends editorial team has you covered.

Microsoft has a new CEO. Microsoft announced Satya Nadella as new head of the company this week. Many people are talking about what Nadella’s new leadership may mean. It could signal a new era and a new direction for the iconic technology company.

Facebook won’t change the name of its Paper app. That’s despite the fact that another company, FiftyThree, already has an app by the same name…or nearly the same. The smaller company trademarked the name “Paper by FiftyThree” and is now considering its options.

Schedule your home deliveries with Doorman. The new startup combines an app with a local delivery service. Send packages to Doorman’s delivery center, then set up an evening delivery time with the company’s mobile app. It’s an example of finding and filling a need.

Klout is reinventing itself. You probably haven’t heard that name in a while. But the app that tries to measure a user’s social media influence is retooling. Small Business Trends publisher Anita Campbell has the story about the company’s come-back attempt.

The Pebble App Store is open. The device that led the way in the smartwatch market is now leading in another way. Pebble has launched an app store for its popular wearable device. The store will be a one-stop for users and developers alike interested in a better Pebble experience.

Confide keeps business texting private. The app lets you send an encrypted text to another user. Recipients can read the message a few characters at a time, but can’t take a screenshot or share it with others. And after they read it, the message is deleted.

Marketing is the differentiator. Read about this unique business. Quality Logo Products is a commercial products distributor that distinguishes itself with its engaging Web presence. But as Co-Founder Bret Bonnet reminds us, the company’s people are also key to its success.

The new art of viral. It used to be that the secret to making a great Super Bowl ad was to create a visually arresting experience that would grab the audience’s attention for the short period of time it appeared on  the screen. Then the trick was to get your ad talked about even before the big game. Today, the key may be to get your ad banned. Did somebody say instant online viral appeal?

Amazon Kindles may soon be your point of sale. It’s uncertain whether this plan will ever come to fruition. But there’s a possibility that Amazon Kindles may be finding their way into small retailers. They won’t be products. They will be part of the payment system.

37 Signals is now Basecamp. In some ways, it has been for a long time. Founder Jason Fried says the company name change makes sense. The Basecamp product is so closely associated with 37 Signals. Other products will be either spun off as other businesses or sold.

Is your IT just right? These days increasingly your small business can have IT services just like the big guys. One such service is Just Right IT from HP. Here is a closer look at how the service is expanding.

Marijuana tourism creates whole new business model. Who would have thought a few years ago that Marijuana could go from illegal substance to a tourist attraction. But the launch of My 420 Tours has done just that, giving customers a closer look at Colorado’s now totally legal Marijuana industry.

NBC adopts infinite scroll. The website for NBC News has unveiled a new infinite scroll format. Like it or hate it, it is cutting edge. Small Business Trends publisher Anita Campbell explains the new Web design. It’s one option for businesses with a website, particularly media groups. But it may not be for everyone.