When Starting a Business Be Prepared to Do Worse – At First 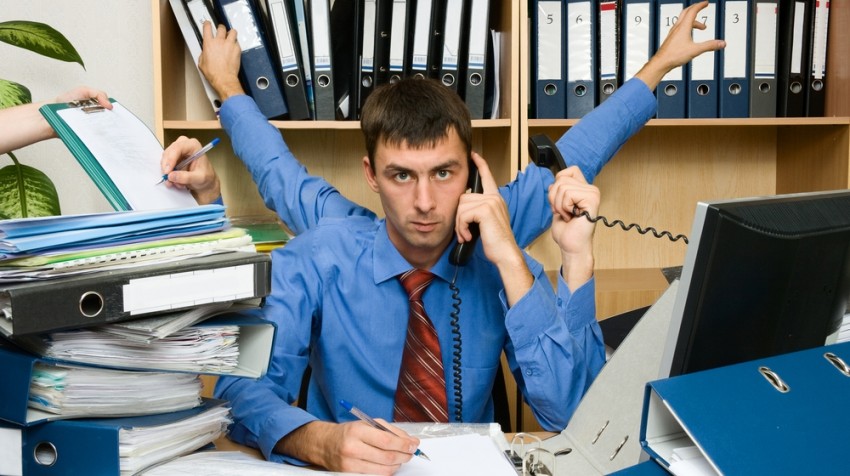 The early stage of business ownership can be very difficult. Most people have heard that, yet many still have dreamy visions of overnight success. No matter how confident you are with your business idea and ability to make it work, be prepared for some hard times at first.

According to Dan Andrews of Tropical MBA, new business owners should prepare for a period of about 1,000 days of making less than they did while working for someone else. Andrews writes:

“I was chatting with my friend David from Greenback Tax Services the other day about these misconceptions. I said, ‘People don’t understand they need to be poor for 1,000 days.’

Our basic hypothesis: Uou’ll be doing worse than you were at your job for 1,000 days after you start your muse business.

I’ve seen it happen a bunch of times. For many of us it’s been almost exactly those 1,000 days it took for us to get back to the level of income we enjoyed in our corporate days.”

Andrews describes the typical process. It begins with the early days of calling new clients and wondering how you’ll ever make money. Then you progress to the later stages of having too much work to do and considering new hires. He also mentions that most entrepreneurs quit early on in the process.

While being poor for nearly three years doesn’t exactly sound like good news for new business owners, the idea can still offer some comfort. If you’re a new business owner struggling to make ends meet, it’s not necessarily because your idea is bad or because you don’t have the skills to succeed. It could very well just be part of the process. Very few businesses make a profit in the first year. And it can take even longer to get to the point where you can pay yourself as much as you made at your last job.

So before quitting your job to pursue your dream of business ownership, make sure you’ll be able to spend about 1,000 days working harder and making less money than you ever have before.

Annie Pilon is a Senior Staff Writer for Small Business Trends, covering entrepreneur profiles, interviews, feature stories, community news and in-depth, expert-based guides. When she’s not writing she can be found on her personal blog Wattlebird, and exploring all that her home state of Michigan has to offer.
18 Reactions
Leave a Reply Cancel reply
Subscribe
Follow @smallbiztrends
RSS LinkedIn Pinterest iTunes