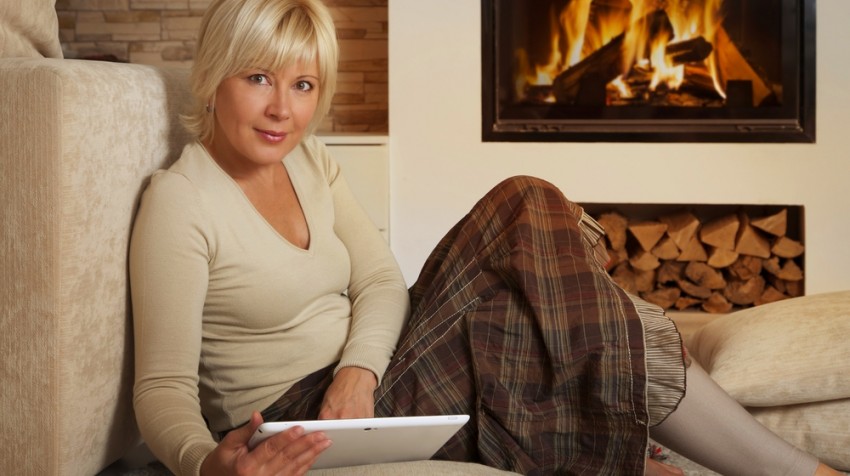 Here are the stories most important to small business owners today, from the Small Business Trends editorial team:

SBA nominee has confirmation hearing. President Barack Obama’s recent appointment Maria Contreras-Sweet seemed to do well before the Senate Committee on Small Business and Entrepreneurship. It’s uncertain when she might finally be confirmed.

The IRS will start enforcing new rules on gratuities. The new rules require any automatic gratuity at a restaurant be treated as part of regular wages. Here’s a look at what that would mean to both small restaurants and servers.

Obamacare gets delayed again. Delays and snags in the new healthcare law seem to have become almost commonplace. Here Small Business Trends, CEO and publisher Anita Campbell, has the latest on a delay that may push things back for small businesses until at least January 2016.

The Affordable Care Act may reduce small business employment. That’s according to data provided by the Congressional Budget Office. The office concluded fewer people would be employed in 2017 than would be without the new law.

Yelp’s local business listings will soon appear in Yahoo search. Google actually tried to buy Yelp for $500 million back in 2009. The deal means Yelp results will show up prominently on yet another search engine.

AT&T believes not all Internet use is equal. A filing by the company proposes a means of monitoring customers and charging them extra or even discontinuing their services in instances where it determines that use was not permitted.

A local attorney sees his ad go viral. Though personal injury attorney Jamie Casino, a.k.a. Jamie Biancosino, did pay for Super Bowl advertising, it was only in his local market. But what YouTube did for his video had a much greater impact.

Imperva plans to acquire Incapsula. The database security company was an early investor in Incapsula. Now Imperva says it is trying to acquire both Incapsula and Skyfence in pursuit of an estimated $115 billion cloud security market.

LinkedIn will acquire Bright for $120 million. The two social sites could be a good match. LinkedIn is a networking site for professionals while Bright matches prospective employees with the jobs they fit best. LinkedIn also has a similar feature but may be trying to enhance it.

Yahoo shuts down Donna. The Internet giant plans to acquire Incredible Labs and eliminate a virtual personal assistant and productivity app called Donna. The purchase is apparently largely a talent acquisition. But it will leave Donna fans disappointed.

Sony to sell PC, laptop business. The company is apparently doing extremely well with smartphones, but not so much with its desktop and laptop products. Sony is expected to sell that PC business to a Japanese firm.

Illy CEO makes Fair Trade remarks. Readers commenting on this post have already taken issue with criticism of Illycaffe CEO Andrea Illy’s remarks on Fair Trade recently. While it’s certainly true that any label has its limits, some issues are very important to consumers. And brands must have some sensitivity to how their customers may react.

Canadian comic launches “Dumb Starbucks.” It’s difficult to gauge how the real Starbucks would have reacted to Nathan Fielder’s “Dumb Starbucks” stunt, if the health department hadn’t shut him down first.

Adobe announces a Flash vulnerability. The company says the problem could allow hackers to take over your computer. Fortunately, protecting your system seems to be simple. Here are some things to consider if you’re worried.