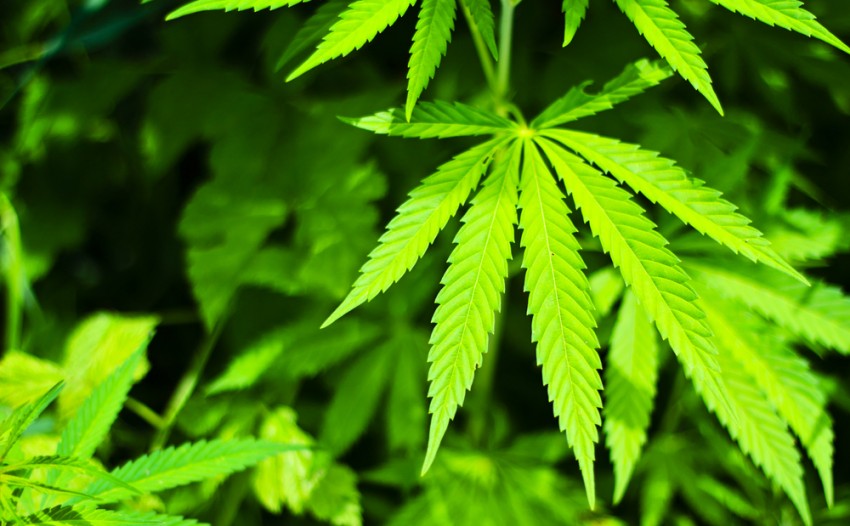 Brown is co-owner of My 420 Tours, a company that conducts tours into Colorado’s legalized marijuana industry.

On Jan. 1, 2014 recreational use of marijuana was legalized in Colorado (and also Washington state).  And the legalized marijuana business is booming. Time magazine reported  that there are already fears of a shortage.

My 420 Tours doesn’t sell dime bags to its guests, i.e., it doesn’t sell any marijuana.  Instead, as a tour guide the company arranges samples of product as visitors tour locations in Colorado’s marijuana industry. The upcoming “Love of Cannabis” tour includes edible marijuana product samples from vendors, a visit to a growing operation, as well as a cooking class that incorporates the herb into recipes. A special social gathering and other events are included in the three-day package, according to a description at the company’s website.

All guests of My 420 Tours are given private transportation for their entire stay, from the moment they leave the airport until the end of the tour. Hotel accommodations are also provided, at a “420 friendly” location, of course. The idea behind the tours is to connect the public with the product, like Coors does with its beer. Tours show guests how to legally enjoy marijuana within the confines of state laws. Brown tells Fox Business News recently in an interview:

“This isn’t about 21-year-olds who want to smoke pot. This is adults who want to follow the rules. We don’t want people driving around while stoned.”

This tour business has also avoided one major hangup noticed during legalization’s early days: it’s a cash only industry. We noted recently that federal banking laws as well as credit card company policies restrict marijuana sales via credit card. Since it’s not selling marijuana, My 420 Tours bypasses those restrictions and takes major credit cards for purchases. That’s a good thing, too. A couple can expect to pay at least $2,500 for the upcoming Valentine’s Day-themed tours, according to the company’s site.

For those who don’t know, “420” is an underground code name for cannabis or marijuana – hence the company’s name.  But marijuana is emerging from the underground, and fast becoming the bastion of startups.  While My 420 Tours claims to be the first in its industry, a quick Google search yields other companies offering pot tours, too.

And what exactly are the rules around marijuana usage in Colorado?  This summary appears on the My 420 Tours website: