Here is Why Ad Rates on Twitter Are Falling 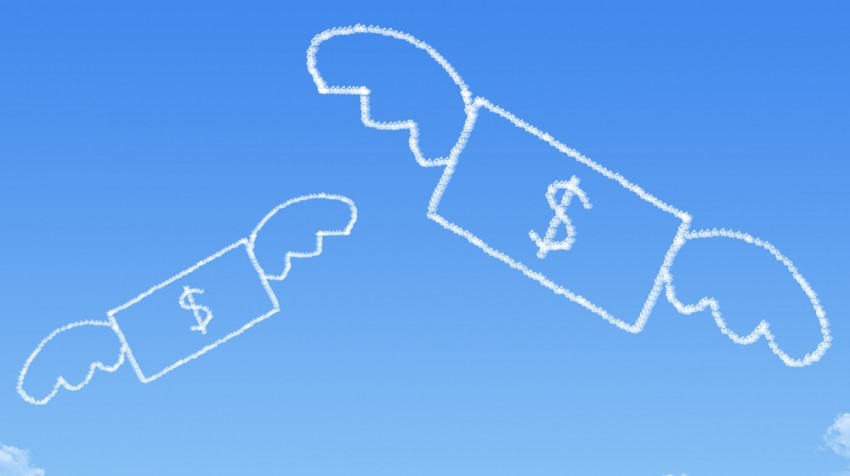 Twitter ad rates are at an all time low and those ad rates may continue to fall. In fact, ad rates on Twitter have dropped 81 percent since the beginning of 2012. Rates dropped 13 percent just in the last three months of last year, according to a report from Quartz.

As the prices have fallen, ad revenues coming into Twitter have increased. That means more and more users – including small businesses – are buying ads on the social media site. In its annual report, Twitter even notes that its lower and lower ad rates are appealing to a lot of small businesses and international advertisers.

If these ads have worked for your business in the past, getting more for less is typically a good thing. In that annual earnings report, Twitter said advertisers can probably expect ads to drop even more:

But why are ads getting cheaper on Twitter? And should it set off alarm bells about the possible worth of ads on the network in the future? Well, there are several theories behind the drop.

One theory involves the increased amount of inventory. As content and traffic increase, there are more places for Twitter to put advertisements. That amount of space could actually increase if proposed changes to Twitter’s layout are implemented, too.

Another theory behind the drop in ad rates is that Twitter just hasn’t found prices that appeal to its target audience, which includes many small businesses. Twitter ads continue to be sold and bought mostly through online auctions and users continue to buy them. Twitter announced in company earnings that it raised $220 million in advertising revenue over the last three months of 2013. That’s according to another Quartz report.

Twitter offers two types of ads for its users, according to the company’s website. Sponsored Accounts and Sponsored Posts. With a Sponsored Account, your business pays Twitter when new Followers are added. Sponsored Posts charge you when another user engages with that post. That could include clicks on the tweet, retweets, replies, favorites and follows generated by that paid post.

Two notes of caution, however.

First, Twitter’s growth seems to have stalled particularly in the U.S. This may or may not matter to you depending on your target audience. But it could mean a limit to the reach of your messages. Quartz notes in its report that Twitter added 9 million new users in the last quarter of 2013. But only 1 million were in the U.S.

And second, Twitter’s users seem to be less engaged in the site. Quartz notes that Twitter users refreshed their feeds 7 percent less in the final three months of 2013 than they did the previous quarter.

So while you’re getting a bargain to reach your audience, the question is – how much are they listening to you?