What New Opportunities Does Android Wear Offer for Entrepreneurs? 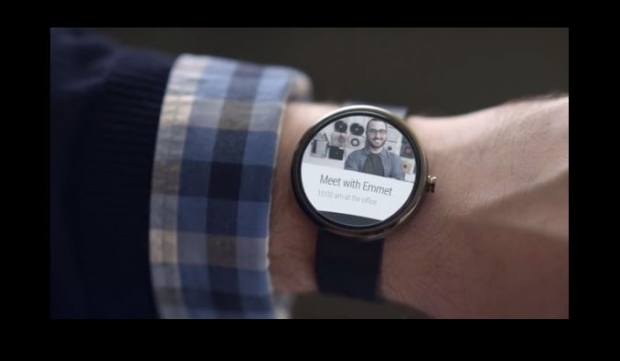 Google announced its plans for Android Wear recently. The adaptation of the company’s popular mobile operating system will allow it to be used for a variety of wearable technology including watches.

In a post on the Google Official Blog, Sundar Pichai, Senior Vice President of Android, Chrome and Apps explains:

“Today we’re announcing Android Wear, a project that extends Android to wearables. And we’re starting with the most familiar wearable—watches.”

Google says it is working with watch and consumer electronic makers to develop new devices that operate on the Android Wear system, including Asus, HTC, LG, Motorola, and Fossil Group, among others. The company says some of these watches will be available later this year.

Like other smart wearable devices, watches powered by Android Wear will give you basic information like time and weather. They will also sync with your smartphone to deliver notifications like texts and emails. A demo video show’s users able to connect with their Google contacts via Hangouts, too. All of it will happen on a full-color face plate on the watch.

Devices powered by Android Wear will allow you to keep your smartphone stowed away safely while still letting you keep in contact and get vital information. You’ll even send texts, make calls, and send Hangouts messages from your smart watch.

Android Wear will also enable voice search features. By simply saying “OK, Google” users will be able to get information based on their location – like location about nearby businesses, flight and travel information, or just general news updates on topics important to them.

For small app developers, Google has already opened a preview of the Android Wear system.