Looking for Android and Windows on One Device? Don’t Hold Your Breath 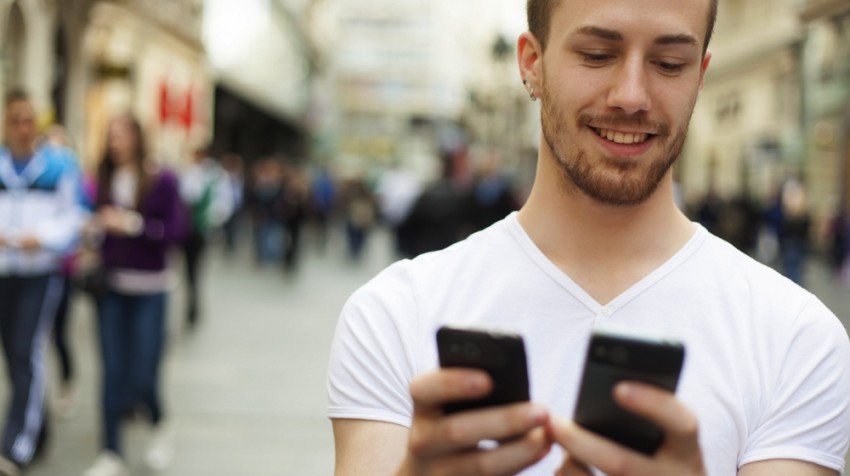 The initial news was exciting — “was” being the operative word.  Chinese phone maker Huawei had announced plans in late February to offer a smartphone with dual operating systems, i.e., both Windows and Android, on the same device, to the U.S. market.

For those who use Windows in business but love Android, a device that gives you a choice of operating systems seemed like a great idea.  Android is by far the most popular and widely used phone operating system. But Windows Phone may be more compatible with the rest of your business technology. That assumes you use a Windows operating system on your business laptop or desktop computers.

“We are definitely using a multi OS strategy. We think the dual OS can be a new choice for the consumer.”

“. . .most of our products are based on Android OS, [and] at this stage there are no plans to launch a dual-OS smartphone in the near future.”

Huawei is not the only manufacturer backtracking on dual operating system plans.  Asus apparently abandoned plans to introduce a dual operating system laptop and tablet.  It originally announced its plans at the highly visible Consumer Electronics Show in Las Vegas in January.  But according to the Wall Street Journal:

In the case of Huawei, it has bigger issues related to the U.S. market.  Despite being the third-largest smartphone maker in the world, the brand is not well known in the United States.  It has been making a push for a larger U.S. presence.  The company recently introduced several new devices, some of which will eventually be available in the U.S.

But the recent cross-allegations of spying — that Huawei was spying on U.S. companies, and that the NSA was spying on Huawei — may throw a monkey wrench into Huawei’s U.S. marketing plans.