A Bluetooth Ring Could Improve Your Productivity Like Magic 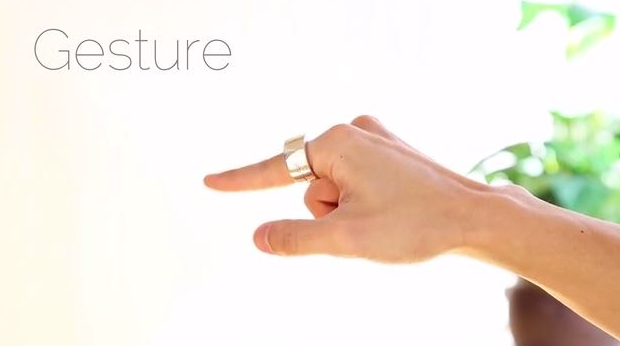 A new Bluetooth ring being promoted in a recent Kickstarter campaign could be a major productivity tool. That includes for the small business owner on the go during those times when it’s not convenient or appropriate to pull out your smartphone.

By syncing with apps on your mobile device, Ring can perform a variety of distinct functions. And all these functions can be activated by a few swipes of your finger — like magic.

In a recent post on Mashable, Andario Strange writes: 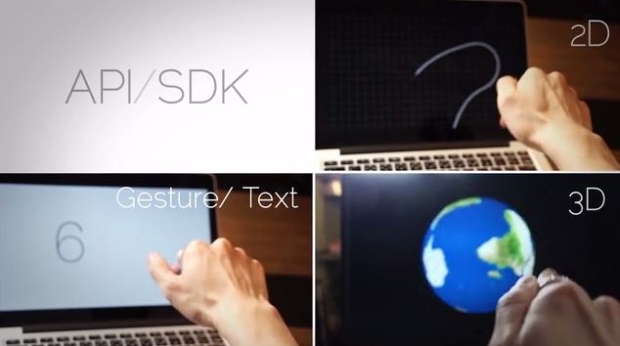 Ring can control appliances and other devices too.

In the promotional video below, a person writes “TV” in midair with their Ring finger and turns on the television in the room.

Ring can also send texts. After writing out a message in midair (as mentioned above), you can make a gesture to send the message, too.

Digital payments with a wave of your hand are another option with Ring. A few gestures in midair with your ring finger, including writing out how much you’re going to pay, will allow you to remit a payment using the device’s Bluetooth feature. Ring also has a vibration and LED display to alert you of incoming messages and alerts.

Gestures with your finger using Ring can activate a wide variety of functions. Up to 1,000 of these gestures can be made before the device requires recharging. Ring does have one glaring shortfall, however, Mashable reports:

“The only obvious shortcoming of the device at this point is that fact that it’s not waterproof. That could turn into a problem for those attempting to use Ring in mobile environments during bad weather, or even inside the home, say, if you forget you have Ring on when you go to wash your hands.”

The Kickstarter campaign for Ring, created by Logbar Inc., San Carlos, California has been highly successful. To date, the device has more than 3,900 backers and has raised more than $600,000 well over its $250,000 goal.