Bootstrapping with Services and a Paycheck 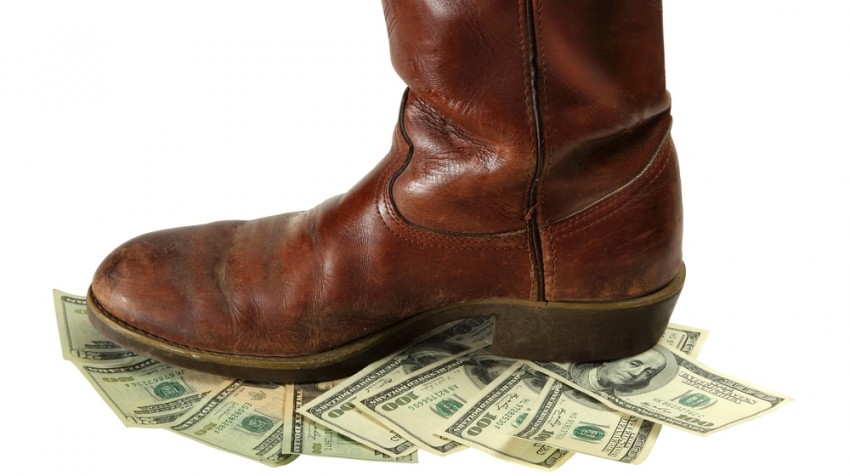 While building VOZIQ, Vasu Akula and his co-founders were faced with several tough questions. Should they take the product or the service route? Should they quit their jobs and focus on the business alone? Today, they can look back and say the decisions they took, though tough, helped them navigate well through the turbulent waters of entrepreneurship.

Vasu had worked for over 15 years with over 100 Fortune 500 businesses in helping them to leverage data as a business asset. He realized that while most companies invested in buying advanced analytics and business intelligence solutions, they were still not able to analyze data in the context of business opportunities and develop effective solutions due to lack of relevant skills.

Simply put, they had access to the technology but were unable to leverage its full potential.

There was a gap in how the business intelligence solutions were designed and Vasu together with his co-founder who had more than 20 years’ IT experience in building large scale, enterprise-wide systems founded VOZIQ in late 2011 and built a platform focusing on social media analytics. VOZIQ aims to transform the voice of the customer, the voice of competitors, and the voice of the client’s competitors expressed on social media platforms to provide actionable scenario-based information for various departments within a client’s organization.

Bootstrapping with a Paycheck

Initially, they faced a lot of challenges, primarily those related to time and money. They funded the business with their own savings and decided to keep their day jobs and work on the VOZIQ platform during evenings and weekends. Being on a tight budget, they also used the services of freelancers outside North America that allowed them to get quality work done at a relatively low cost.

Another tough but important decision that they took was to provide VOZIQ as a service rather than as a product. This way, they could understand the customer’s needs and at the same time use these inputs to enhance their product. They offered their platform on a complimentary basis for over a year. This allowed them to fully understand the value of social media customer opinions, and what businesses were trying to accomplish with such data. This process also allowed them to perfect their industry-specific lexicon development, which is key to analyzing unstructured data in a business context.

Both these decisions meant that product development took longer but they helped them develop a stronger product with a firmer footing.

As for the financials, VOZIQ turned cash-flow positive within two years of founding the business and is now targeting revenue of $1 million in 2014.

Vasu says they plan to target businesses in the travel and hospitality, retail, technology, financial services, and mobile/telecom that generate high volume of social media conversations. Their strategy is to use social media text analytics as a way to demonstrate their capabilities, and then to expand to internal data sources so as to bring holistic voice-of-customer analytics for the customer experience management within these verticals.

They also plan to generate revenue through two additional strategies, a SaaS product that customers can use on a self-service basis and market research and industry analysis reports. During 2014, VOZIQ plans to transition from beta to a paid SaaS product and take its initial reports to market. It would also triple its services team, mostly out of India, and offer attractive price points to businesses in North America.

I have recently written several case studies of sizable companies that have built significant businesses using bootstrapping-using services as a core strategy. Many even raised venture capital.

In fact, did you know that both Oracle and SAP were founded using the same tried and true method?

Additionally, Vasu and his partners have also used another tried and true method of getting a business off-the-ground: Bootstrapping using a paycheck. The founders did not quit their jobs until well into the revenue-generating stage. In fact, they broke even.

Yes, startups are a risky business. However, smart entrepreneurs learn how to manage the risk – and you should as well.