Bye Bye Birdie: Is a Redesign at Twitter Taking Things Too Far? 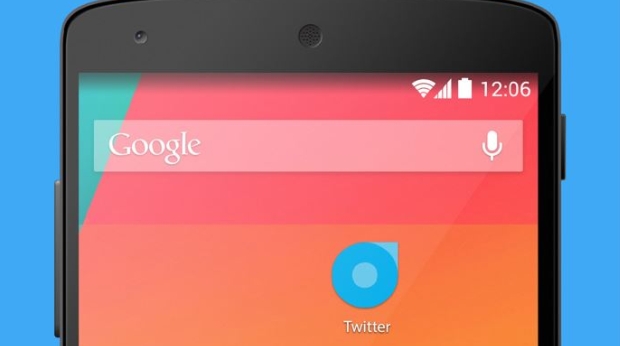 First there was a report that Twitter is testing a new format more like Facebook. Now sources say the iconic site is redesigning its logo to a much more abstract version. (And by abstract, we mean it’s hard to tell by looking at it just exactly what it is.)

A report from the Marin Independent Journal in California notes that among the many changes at the new company headquarters, a new logo is there, too.

That Twitter new logo could be a very abstract version of Twitter’s iconic bird. Rather than an actual bird, one mock-up of the Twitter new logo by designer Roberto Manzari of Milan, Italy, shows a simple circle with a partial triangle protruding from one side.

“I’m all for minimalism, it’s a big part of why the existing bird icon with no wordmark is successful. But explain to me how turning it into a mark that resembles a lowercase “o” (or at best, a stubby lowercase “d”) could possibly be strong and recognizable for Twitter.”

When Twitter announced it was changing its logo in 2012 for only the second time, it said on the company blog that the bird was Twitter:

“From now on, this bird will be the universally recognizable symbol of Twitter. (Twitter is the bird, the bird is Twitter.) There’s no longer a need for text, bubbled typefaces, or a lowercase “t” to represent Twitter.”

Twitter is giving the new look a test run on select profiles. These changes are certainly a departure from the current look, which was just unveiled in January to look more like Twitter’s Android and iOS app interfaces, according to a company tweet.

Are the proposed changes going too far? Will Twitter lose its identity? Some already believe so and when they visited their new profile, they thought they were somewhere else, even if half-jokingly.

With millions of daily users, Twitter can afford to tinker with its look.  Small businesses may not have the same luxuries. Rebranding and changing the look of your business, especially too often, could confuse or alienate customers — not to mention involve a lot of expense.

Sometimes, though, changes are necessary. Twitter’s revamping is coming at a time when it’s lagging behind its competition, namely Facebook. The company’s stock, according to recent reports, has been on a downward trend after its latest earnings statement and the service struggles to add new users.