Getting New Hires Up to Speed Takes Longer Than You Think 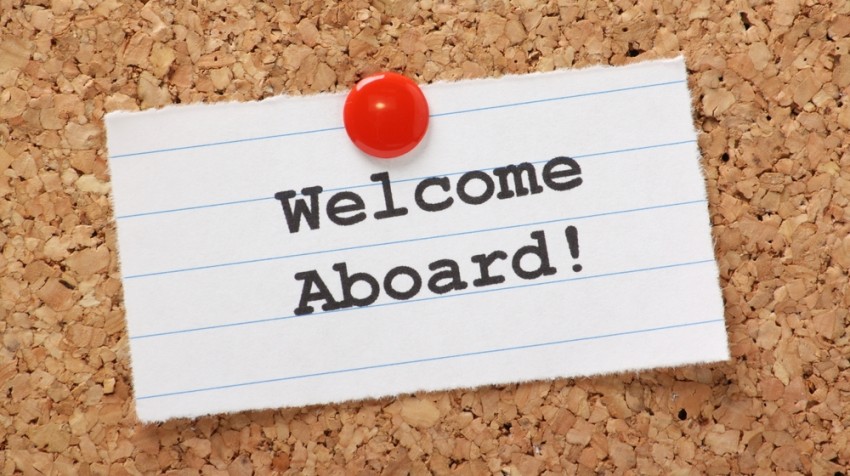 Do you think your small business does a great job of getting new hires off on the right foot because you provide two or three weeks of intensive training and supervision?

That’s a good start, but it may not be enough to create a dedicated, loyal and engaged employee.

According to “Support, Undermining, and Newcomer Socialization: Fitting in During the First 90 Days,” a long-term study published in the Academy of Management Journal, positive and negative interactions with co-workers and bosses during the first 90 days of employment have lasting effects on a new hire’s attitude and performance long after the 90 days are up.

Below is some of what the research found, and what it means to your business.

Getting New Hires Up to Speed

The study followed 264 new employees over 90 days and found that high levels of support from supervisors and co-workers led to new employees who had more positive attitudes toward their jobs, felt more integrated with their co-workers and worked harder.

In contrast, employees who had negative experiences with co-workers and supervisors in the first 90 days were more likely to feel “left out” of their peer group, which led them to perform poorly, call in sick to work or not show up at all.

During the 90-day time period, support from co-workers and supervisors declined significantly after the first few weeks. Even supervisors who paid a lot of attention to new employees during their first weeks typically slacked off after that, either due to job pressures or helping other, newer employees onboard.

A new employee’s relationship with the boss is especially important. The study reports when supervisors undermined new hires, it led to a much higher likelihood the employee would leave the job.

But co-workers are important, too, as both positive and negative interactions with them played a strong role in new hires’ feelings about their work. (One of my friends bitterly remembers the day 25 years ago when she asked if she could eat lunch with two co-workers on her first day at work, only to be met with blank stares and complete silence.)

What Do These Findings Mean to Your Business?

Think Beyond the First Two Weeks

Ninety days is often the “probationary period” for a new hire, so make sure you pay the same attention to integrating a new employee into the company during the whole 90 days as you do during the first few weeks. Don’t assume the new employee is doing great just because he or she seems to be learning the job duties.

You or the employee’s direct supervisor should check in regularly to assess both performance and social fit within the company.

Supervisors are key to new hires’ satisfaction (or dissatisfaction) with a company. Impress on supervisors the importance of working closely with new hires during the first 90 days.

As a small business, you probably don’t have tons of new hires coming on board, so it may be feasible to lessen the supervisor’s workload during this crucial period to give him or her more time to spend with the new hire.

Enlist Co-Workers as a Support System

Traditionally, a co-worker’s engagement with a new employee might be limited to taking the person out to lunch on the first day, showing him where the restroom and kitchen are, or training her on the computer system.

Go beyond these traditional limited roles and make engaging with new employees a part of co-workers’ jobs. Clearly share your expectations for the type of support and assistance co-workers should provide and work with their supervisors to make sure they are delivering.

By putting in a little extra work for three months, you can end up with an employee who’s loyal, reliable and excels at his or her job for decades to come. Isn’t that worth the effort?