Google Says Underlined Links are “So 1990” 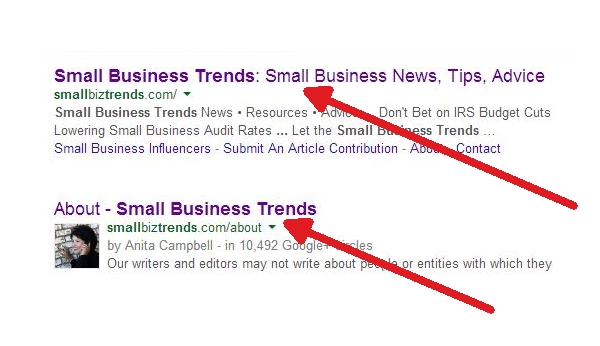 Visitors to Google’s search page might have noticed some changes recently. Among other things, the search giant removed the familiar underlines below search result links. It may seem like a small change. But the underlines were the last remaining design element that has stayed with Google since its humble beginnings in the mid 1990’s.

Google also updated a few other elements such as title size and line heights. None of the changes on their own will turn any heads. But together they signify that Google is changing with the times. The company is getting ready for the switch to a whole new way of searching: Mobile.

In a recent interview with The Verge, Google Lead Designer Jon Wiley said:

“We’ve increased the size of result titles, removed the underlines, and evened out all the line heights. This improves readability and creates an overall cleaner look. Google is also bringing over the new ad labels from its mobile site, and the whole search interface looks a little more consistent with its mobile and app variants. The changes might seem minor, but for Google it’s a significant change to a search engine that rarely changes its design. It also matches more modern touch-friendly sites that have opted for increased page elements as more consumers move towards tablets and smartphones.”

Mobile technology is becoming more prominent by the day. So it makes sense that Google would want to make its interface more user-friendly. Especially for consumers who’ve become accustomed to how the site works on their mobile apps.

No, it won’t change the way the site actually works. But the fact that Google is keeping mobile customers in mind is a good sign for businesses that rely on traffic from the search engine.

So say goodbye to underlined links – they’re just so 1990’s!

And say hello to a new Google search experience that should be similar no matter if you’re on a laptop, tablet or smartphone. The tech giant that started out nearly 20 years ago is still a big part of search. And alterations that take into account the growing mobile trend, should help the company hold on a little longer.