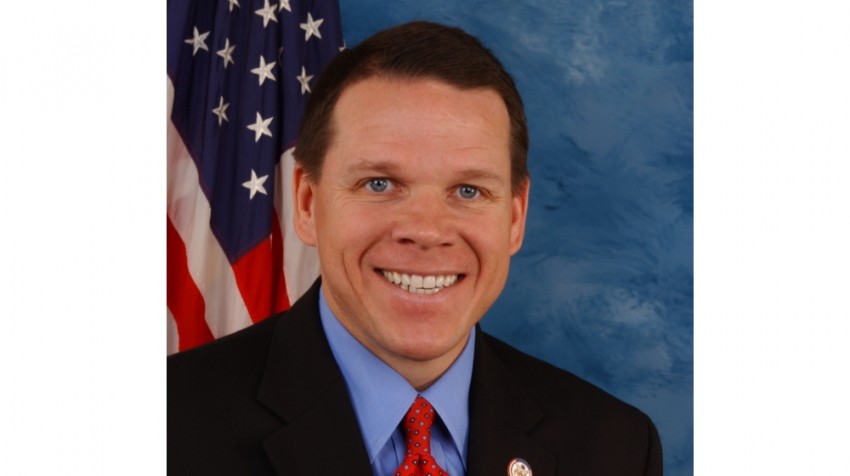 U.S. Rep. Sam Graves wants to raise the federal government’s goal for the amount of government contracts that must be awarded to small businesses.

Last year, we reported that the federal government fell short of its 2012 goal by about $3 billion.

But data available through the Small Business Administration shows that the federal government awarded $83.2 billion to small businesses for the year ending in September 2013, about 23 percent according to Bloomberg.

The additional two percent proposed by Graves may sound small, but the numbers are large.  It could mean up to $10 billion more in federal contracts for small businesses nationwide, according to a statement from the Congressman.

Graves also wants to award more subcontracted federal government work to small businesses. Right now that quota is at 35.9 percent. The new bill would raise that goal to 40 percent.

In addition to the call for higher award goals, Graves also introduced legislation that aims to hold the federal government more accountable in the way it reports the money awarded to small businesses, the Contracting Data & Bundling Accountability Act of 2014.

“These two pieces of legislation will go a long way towards increasing opportunities for small companies who want to grow and create jobs by doing business with the federal government. By increasing the federal-wide goal for contracts to small businesses, and requiring greater accuracy, transparency and accountability in contract bundling and consolidation, we make it easier for small businesses to enter this marketplace and compete for contracts. The federal government spends nearly half a trillion dollars on contracted goods and services, therefore, we must ensure that the money is being spent efficiently, and small businesses have proven that they can do quality work cheaper and often faster.”

Contreras-Sweet pledged to work toward getting government agencies closer to their quotas. She said the SBA must do more to help smaller companies bid for this work. Sweet also said that the federal government must work to “debundle” larger contracts that often go to larger companies.